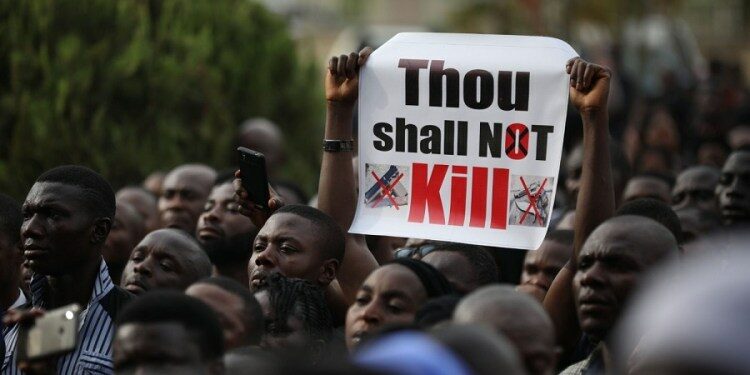 At least 2,287 persons were reportedly killed in Nigeria in the third quarter of the year in violent incidents, including attacks by Boko Haram terrorists, militia herdsmen, bandits, abductions and gang clashes.

This is according to SBM Intelligence, a socioeconomic research firm, in its Media Reported Killings in Nigeria report for Q3 2021 (July to September 2021).

Civilians made up the highest number of people killed at 1153, followed by bandits at 675 and Boko Haram at 170. Law enforcement casualties include 105 soldiers, 67 police members and 2 immigration officers.

Recall Nairametrics reported that at least 3,133 people were killed in Nigeria in the second quarter of the year in violent incidents, according to the last media reported killings report by SBM Intelligence.

Nigeria witnessed a total number of 5,814 casualties under media-reported killings, with the North East, North West and North Central accounting for most of the media reported killings, in the first half of the year.

The top 5 states with the most reported killings in the media were:

Nigeria spends N2.52 trillion on petrol imports in the first 9 months of 2021

Omicron: IATA demands for rescind of travel ban on Nigeria, others