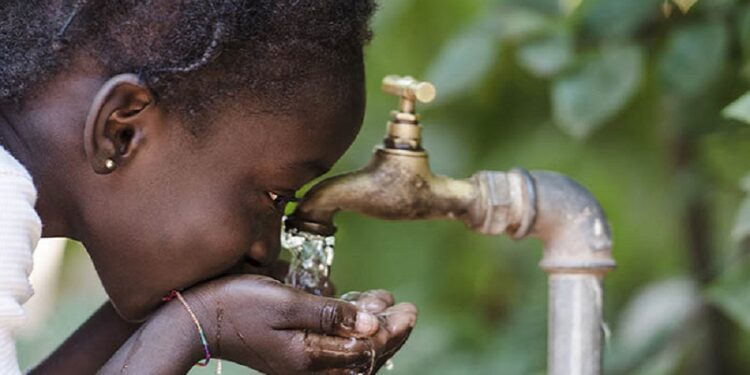 The Kano State Government announced that it has approved the sum of N137 billion to combat cholera through the provision of potable water in Gaya and its environs, according to the News Agency of Nigeria.

This was disclosed by the state Commissioner for Information, Mr Muhammed Garba, in a statement issued on Sunday in Kano.

He revealed that the approval was granted after the state’s Executive Council meeting.

Cholera-related deaths in Nigeria rise to 2,791 in September 2021

What the state said

“The money would be spent on the rehabilitation of Wudil Regional Water Scheme, Gaya town and its environs; construction of six solar mechanised boreholes and 30 hand pump boreholes,” the commissioner said.

He revealed that the capital would also be used to fund other expenses for sensitisation programmes on hygiene promotion in the area.

The commissioner said that the council also approved N40 million for the production of next Islamic year calendar by the state’s Shari’a Commission.

“The project will include the production and printing of the calendar, where the services of Islamic scholars with vast knowledge in astronomy and other vital issues pertaining to the assessment of Islamic compensation will be engaged,” he said, citing that N82 million was earmarked for high capacity generators for Murtala Muhammad Specialist Hospital and Muhammad Abdullahi Wase Teaching Hospital.

Earlier this month the Nigeria Centre for Disease Control (NCDC) said that cholera had claimed 2,791 lives across 28 states and the Federal Capital Territory since the beginning of 2021.