by Janet John
in Corporate deals 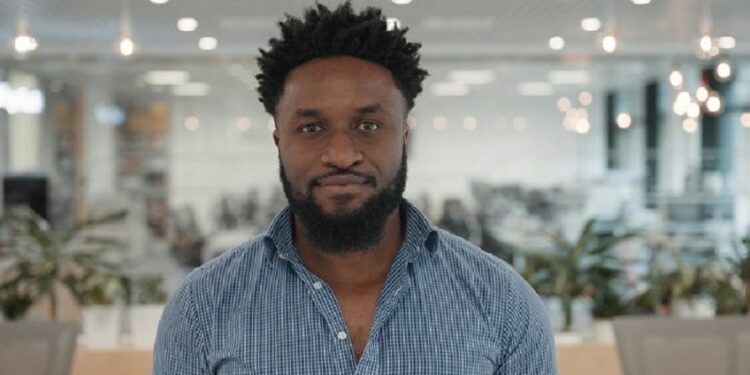 The funding round was led by Microsoft’s venture fund, M12, and supported by CRE Venture Capital. This funding brings the startup’s total funding to £3.4 million following a seed round in September 2020.

Founded in 2017 by Nnamdi Emelifeonwu and Feargus Macdaeid, Definely is a one-click tool for drafting, reviewing and understanding legal documents.

DEAL: Sorare raises $680 million in Series B funding round

Definely integrates seamlessly as a toolbar in MS Word so you don’t have to switch programmes and is intuitive and user friendly, requiring limited training or technical support

According to TechNext, the startup boasts a 500% year-over-year growth rate in user base. Some of its customers include some of the world’s largest law firms, financial institutions and multinational corporations including Deloitte, Allen & Overy and Dentons.

The legaltech company says it will use this latest funding to “accelerate its product development, expand its world-class team, and drive further expansion into markets beyond the UK.”

In June 2021 Google for Startups selected the start-up as one of 30 companies to receive its inaugural £2 million European Black Founders Fund.

Definely Co-founder and CEO, Nnamdi Emelifeonwu said, “Legal technology is stepping out of nascency and becoming embedded in how the modern-day lawyer works. Definely not only speeds up the review and drafting process but importantly it allows a lawyer to be more accurate with their output because they never have to leave where they are and lose context when working on a document.”

Ben Brooks, an associate at Allen & Overy said, “Before Definely I would have to have multiple copies of the same contract open on my screens or a printed copy in front of me. Definely allows you to work logically through the contract whilst viewing and editing other areas, never having to navigate away from the provision you are considering. I would not want to draft a contract without using Definely.”

Matthew Goldstein, M12 Managing Director said, “Definely democratizes access to legal documents. What began as a tool for the differently abled now provides value to all lawyers, helping them to more rapidly and accurately draft and revise contracts. Much of the contract updating process is still very manual, and slight changes can have hugely material impacts on the net effect of a document. Definely is helping leading law firms increase productivity while mitigating risk.”