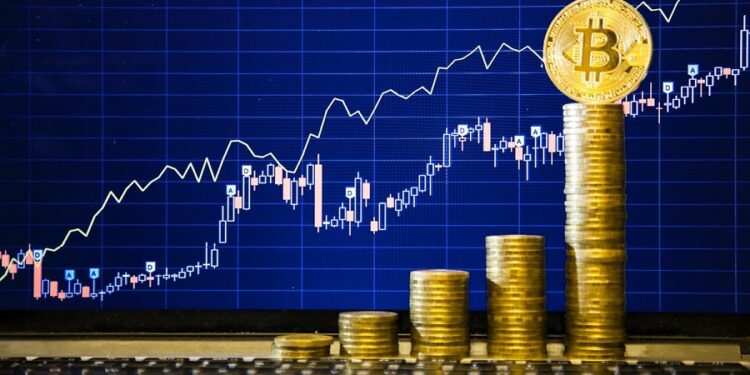 The bears are licking their wounds as they lose over $340 million on their short positions taken against the price of flagship cryptocurrency, Bitcoin, which trades over $50,000 as of the time of this writing.

Bitcoin had previously traded over the $50,000 trading mark on the 23rd of August for the first time since the May 2021 market crash but quickly retraced below this zone as the bears tried to take back the market. It traded as low as $46,000 over the weekend but Bitcoin was able to close the month above the $47,000 market which many analysts believe to be crucial for further upside. Alas, at the start of the Asian session today, Bitcoin traded above the $50,000 mark to currently stand at $50,070 as of the time of this writing.

According to on-chain analysts expert William Clemente, he explained that Bitcoin’s fundamentals are stronger than ever. He stated, “Bitcoin’s on-chain supply dynamics are at levels that previously priced BTC at 58k.”

During his interview with Anthony Pompliano, when asked what he thought Bitcoin will end the year with, he had this to say, “I am going to say this… by the end of the year, I think $75,000 for 1 BTC is conservative. To an extent, I believe we get a new all-time high next month but it will depend on some macro factors. If we do not get any existential threats, I will say we get all-time highs next month. The highest I think Bitcoin could possibly get this year will be around $176,000.”

Olufemi Awoyemi leads talks as Thealvinreport.com convenes a session on the forex crisis