The NSE All-Share Index depreciated by 0.76% in the week ended Thursday, April 1, 2021. This is after the market recovered from 7 consecutive weeks of losses in the prior week. Overall, the equity market capitalisation dipped by 3.04% in Q1 2021 due to factors such as price markdowns, rising yields and profit-taking.

During the week, prices of 42 equities appreciated, 22 depreciated in price while the remaining 98 equities maintained their prices as the previous week. The total market capitalisation at the close of the market on Thursday was N20.36 trillion, compared to N20.52 trillion in the previous week.

There were lesser trading activities in the equity market for the week. 1.45 billion shares worth N19.04 billion were traded through 17,400 deals which is 5.6% and 10.7% less than the volume traded and value traded in the previous week, respectively. This may be because there was no trading activity on Friday due to the Easter holidays.

For the 12th consecutive time, the financial services industry topped the activity chart, trading 1.03 billion units of shares valued at N13.37 billion through 9,179 deals in the week. Activities in just the financial industry alone contributed 71.5% and 70.2% to the total equity turnover volume and value, respectively,  in the week. This is in tandem with the top traded equities by volume which are: Guaranty Trust Bank Plc, Union Bank Nig. Plc and Wema Bank Plc. They accounted for 46.4% and 54.3% of the total market equity volume traded and value traded, respectively, in the week.

The conglomerates followed on the activity chart with 131.37 million traded shares valued at N578.4 million. Volume traded in the conglomerates sector accounted for 9% of the entire market. The consumer goods industry was also highly traded during the week as 92.94 million shares worth N1.75 billion were traded through 2,892 deals during the week.

Only 6 indices closed higher in the week and one (NSE AseM) remained the same. Specifically, the indices that gained in the week are:

The top gainers during the week are:

The top losers during the week are:

Fikayo is a first class graduate of economics with experience in investor relations, strategy and research. She is also a member of the Institute of Chartered Accountants of Nigeria (ICAN). She has interest in macro and microeconomics, research, finance and strategy.

Nigerian stocks that outperformed Bitcoin, Ethereum and Cardano in April

According to data tracked on the NSE, the shares of Japaul Gold and Ventures Plc, Meyer Plc and University Press Plc delivered better returns than Bitcoin, Cardano, Ethereum.

The recent crypto-mania has presented investors who are nervous about the stock market with key opportunities to capitalize on, through alternative investments in cryptocurrencies.

Despite the gains Bitcoin, Ethereum and Cardano delivered to their holders, the market performance of these digital assets since the beginning of April has been comparatively unimpressive. Of the three cryptocurrencies, only Ethereum maintains month to date gains in excess of 15%, while the month to date losses in others stand in excess of 12%.

The performance of these digital assets so far in April

According to data tracked on the Nigerian Stock Exchange, the shares of the following companies have delivered better returns than Bitcoin, Cardano, Ethereum and some other cryptocurrencies so far in this month.

The rebranded and restructured mining company with a key focus on gold and other solid minerals exploration is the best-performing stock on NSE this month with a month to date gain of about 46.83%.

Despite the fact that the stock is currently trading slightly below its open price of N0.62 per share for the year, it has risen from a YTD low of N0.41 to the current N0.60 per share price in recent times. Thus returning a gain of 46.8% for its holders.

The shares of the key player in the paint and decorative industry increased from N0.41 per share at the open of trade this month, to N0.53 per share as of the open of market this morning, to print a month to date gain of 29.16%.

The stock of the paint manufacturer is presently trading about 6% higher than its open price of N0.50 per share for the month of April. 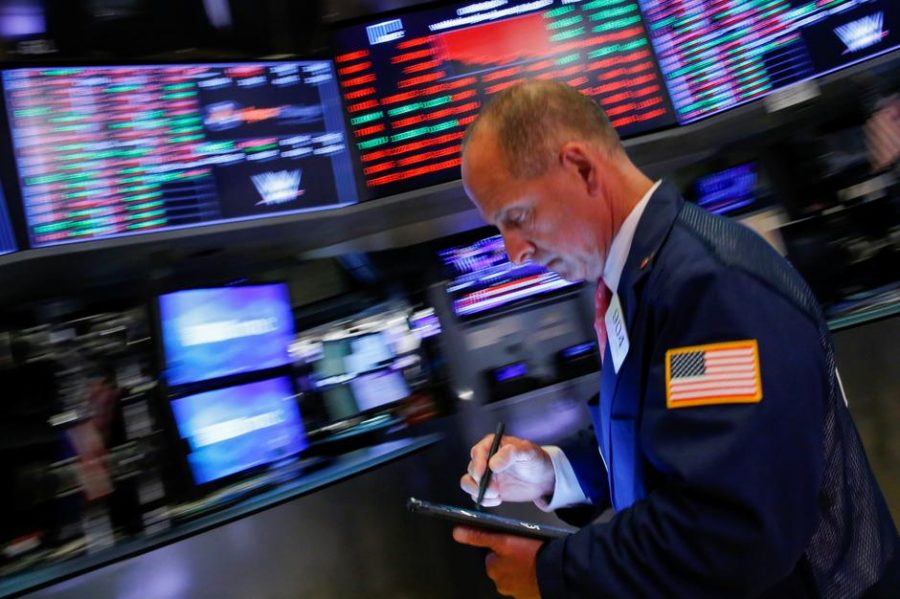 Bloomberg News announced Thursday afternoon that Biden is considering raising the capital gains tax rate for rich Americans to as much as 43.4 percent. The measure would increase the capital gains tax threshold on people with $1 million or more to 39.6 percent, up from the existing rate of 20%.

Nairametrics advises cautious buying in this era of growing uncertainties.