The oil price crash is piling pressure on a number of pegged currencies in energy-exporting emerging countries, such as Nigeria, with a currency that has already fallen to historical lows in forward and spot currency markets. The COVID-19 pandemic and the oil price battle between Saudi Arabia and Russia have turned to a bitter pill for developing countries like Nigeria hitting their revenues and threatening a recession.

Against this fallout, oil-exporting countries with a fixed currency rate to the U.S. dollar are back in focus as investors forecast a currency rout in the coming months. Central banks of emerging markets have largely dumped the idea of a currency peg instead of preferring to allow devaluation to be channeled through currency exchange rates, enabling them to preserve their foreign currencies holdings. Countries like Egypt, Angola, Uzbekistan, and Venezuela have all recently weakened their grip on currencies. For those who prefer to peg their currencies, it is important to have a strong-firepower to defend currency peg levels.

Nigeria depends on crude oil earnings for about 90% of its foreign exchange but the country’s FX reserves plunged by more than $1.6 billion to $36.38 billion in March 2020. With foreign reserves plunging almost 20%, Goldman Sachs estimated that Nigeria needed a currency almost 40% weaker if Brent prices stay at $30 a barrel.

In addition, foreign investors held about $8 billion of Nigerian debt, JPMorgan Chase estimates. If some of these investors withdraw their funds in the coming weeks, Nigeria’s foreign reserve levels could fall below $30 billion psychological floor, a level many suggest could trigger another round of devaluation.

The CBN recently said the market fundamentals did not support a devaluation of the naira but the currency markets are showing signs of the naira has been depreciated. Nigerian non-deliverable currency forwards raced higher last week with the one-year contract showing a dollar-naira rate of 515 to the dollar.

The CBN issued a stern warning earlier this week to local currency players to stop speculating the naira exchange rate. Also, it made dollar infusions locally, estimated at about $500 million to help tame naira depreciation. Heirs Oil & Gas (HHOG), the leading African integrated energy company, has announced the appointment of Osayande Igiehon as Chief Executive Officer, effective May 4, 2021, together with a distinguished non-executive board, bringing together leading industry figures, with considerable global and regional experience.

Heirs Holdings Limited’s (HH) portfolio company, HHOG, completed the acquisition of OML17 in January 2021, in one of the largest oil and gas financings in Africa in more than a decade, with a financing component of US$1.1 billion. The transaction represents a further implementation of the HH Group strategy of creating the leading integrated energy business in Africa. Through a series of strategic portfolio holdings, HH is executing this strategy. Most recently, affiliate company, Transcorp made a US$300 million acquisition of Afam Power, increasing the Group’s installed electricity generating capacity to 2,000MW.

Mr. Igiehon, who joins from the Royal Dutch Shell (Shell), where he was previously a Vice-President with the Group in the Hague, Netherlands. He brings over twenty-seven years of experience and expertise in the oil and gas sector with Shell, where he held a series of senior management positions. Mr. Igiehon previously served as Chairman and Chief Executive Officer of Shell Gabon, where he led the successful turnaround of the operational, safety and financial performance.

HHOG is also pleased to announce the appointment of the following distinguished private sector and senior industry leaders to the Board:

“HHOG represents an extraordinary opportunity, to create Africa’s first true integrated energy company, with a mission to ensure that Africa’s natural resources are directed toward value creation in Africa, powered by sustainable, robust and abundant African energy. I am excited to join the Heirs Oil and Gas leadership team and look forward to the opportunity to transform the energy sector, purposefully address Africa’s energy needs and improve the lives of people across Africa.”

The Chairman of the Board, Tony O. Elumelu, CON, stated: “I am delighted to welcome our new board members. We are building a role model institution for African businesses and our investment in human capital is a further strong demonstration of our intent. The regional and global expertise of our board members will serve to further drive value creation to our continent, as we execute our goal of becoming Africa’s largest, indigenous, integrated, energy company.”

How to activate the safety feature on your phone in case of an emergency, Kidnap

The rise in insecurity has called attention to a hitherto ignored security feature on most android devices and iPhones. 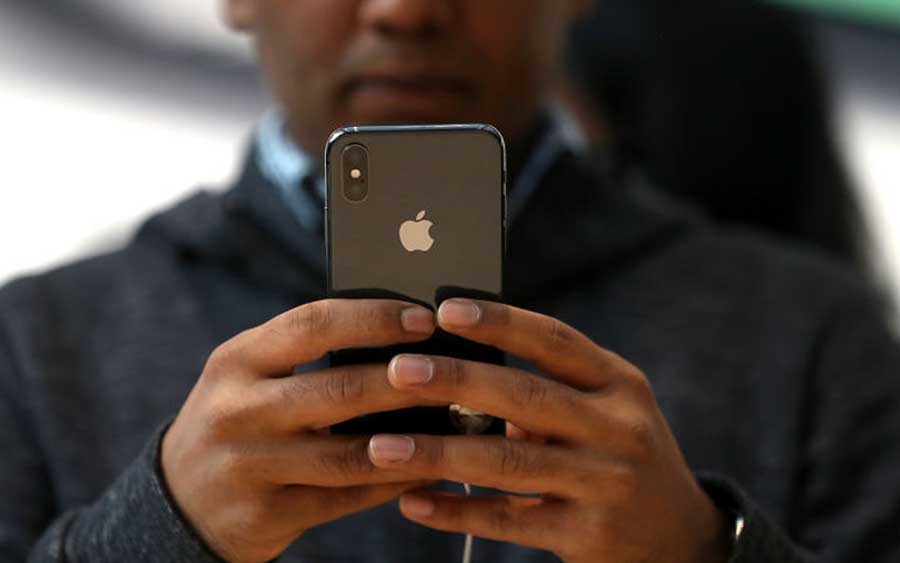 Insecurity continues to be a daunting challenge in Nigeria today. There have been countless news of kidnapping, armed robbery and other criminal activities in several parts of the country. This danger has caused paranoia in many people as it dawns on citizens that government alone cannot effectively guarantee the security of lives and properties.

The rise in insecurity has called attention to a hitherto ignored security feature on most android devices and iPhones. Indeed, these hand-held gadgets can become lifesavers in emergency situations such as kidnap or other forms of threat to life and safety.

Android devices and iPhones have emergency features that you can activate in times of needs. You may not have the time to make a phone call or send a message when you are in danger but these features can help you do that by alerting your emergency contacts and sending your location and sometimes, a recording to alert people of your situation.

Here is how to activate this feature.

Once this setup is completed, you can send emergency SOS messages whenever you are in danger by pressing the Side key or Power key 3 or 4 times rapidly. This will send an SOS message to your designated contact(s).

The phone must have an active SIM card in order to send an SOS alert. When using the SOS feature, your location, photo, and voice recording will be sent the first time a call is made. It will only send updated locations (every 30 minutes for a span of 24 hours) if you have changed your location.

How to activate the emergency safety feature on iOS phones

Triggering the Emergency SOS on your iPhone is easy.

Simply hold down the lock button and one of your volume buttons together for 5 seconds to trigger an SOS call to emergency services. Keep holding it to initiate an automatic call and the phone’s siren.

Alternatively, if you’ve enabled an extra feature in your settings, you can use just the screen lock button alone — click it five times in a row to initiate the siren feature.

Again, you can activate this through Apple’s Health app:

After initiating the Emergency SOS feature, iPhone will send each listed emergency contact a text message with a current location and a message that you’ve initiated the SOS. Your location services will automatically turn on when this feature is used, and if you are moving, your contacts will get an update about your final destination.

There are numerous reasons for people to be extra cautious when stepping out these days. Activating this emergency feature on your phone can help to keep you and your loved ones safe in these times of rising insecurity.