Flour Mills’ dividend may increase by 20% despite economic headwinds

As companies begin to turn in the reports of their audited financial results, close observations point to the fact that Nigeria’s prevailing economic headwinds and unfriendly operating environment may have been hugely responsible for the performances, especially for 2018 business year. According to available data, the country’s economic slow pace of growth since its recovery from the recession has been reflected in the financial records of some quoted companies in recent times.

The manufacturing sector is not left out of this quandary as some of the companies continue to strive to remain profitable and justify shareholder investment. From recent statistics, manufacturing production in Nigeria increased by 0.40 per cent in March 2019 compared to the same month in the previous year. 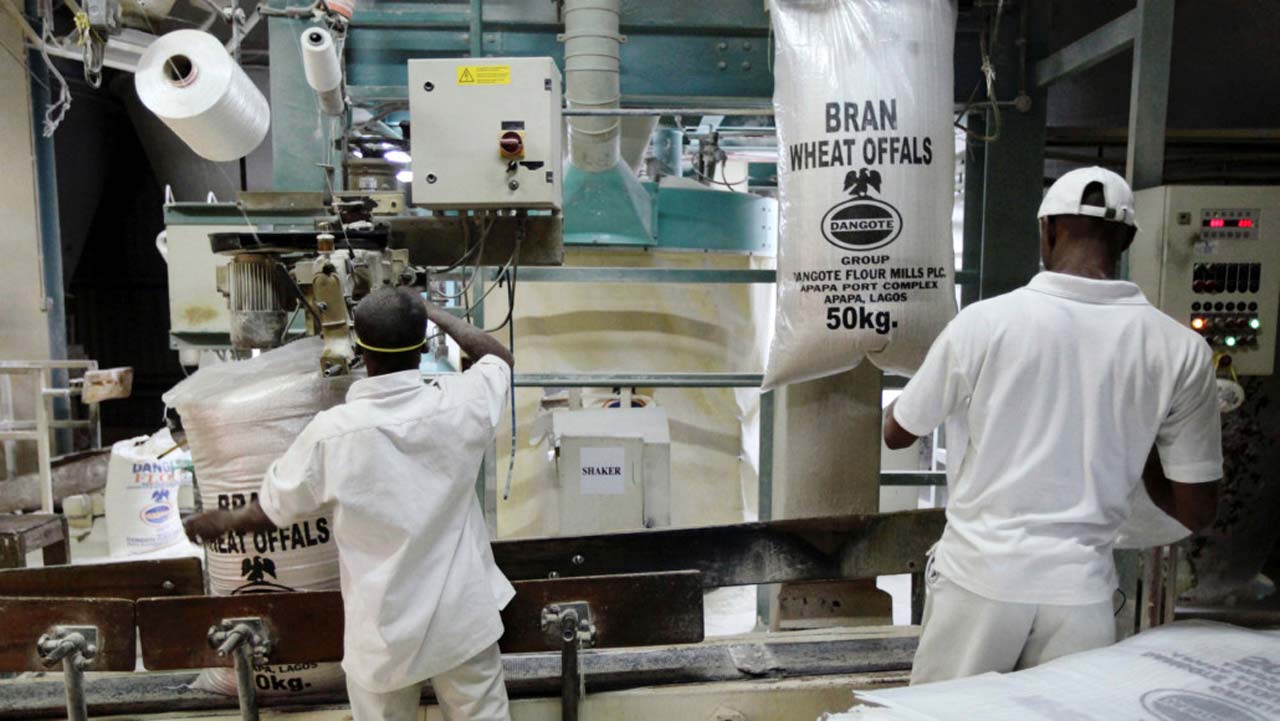 A glance: While International Breweries recorded a loss before tax of N8 billion in 2018 from the N3.23 billion that was recorded in 2017, SAHCO’s loss before tax stood at N302.895 million in stark contrast to a Profit Before Tax of N125.901 million recorded in 2017. With this, the aviation company witnessed a reversal of fortune in its profitability, resulting in a loss after tax of N665.649 million in the year under review as against the profit of N217.727 million it posted in the year before.

According to the investor presentation on its website, the company said “Flour Mills will continue active balance sheet management and the objective is to achieve additional reduction in finance costs in the current year”.

In view of Flour Mills’ impressive performance in the last quarter of the fiscal period as a result of the company’s series of strategic actions, Flour Mills proposed dividend increase of N0.20k to N1.20k per share, which is a 20 per cent increment.

Commenting on the 2019 Q4 result, the company’s Group Chief Finance Officer (CFO), Anders Kristiansson said the company’s strategy to restructure the balance sheet base and optimize the financing costs, have started to yield the desired results, as the business records increasing levels of efficiency.

Kristiansson said, “Despite ongoing pressures on consumer disposable income in many of our target categories, we continued delivered a stronger quarter 4 than last year.”

About the company: Incorporated in September 1960 and quoted on the Nigerian Stock Exchange (NSE) in 1978, Flour Mills of Nigeria Plc is one of Nigeria’s leading food and agro-allied companies. With a broad basket of food products, an iconic brand “Golden Penny” and robust pan-Nigerian production, distribution, and supply chain network, Flour Mills is a fully integrated and diversified food and agro-allied group.