One of the major sponsors of the Nigeria Football Federation (NFF), Zenith Bank, has commended the Super Eagles for their exploits so far in the ongoing Africa Cup of Nations (AFCON) taking place in Egypt.

Super Eagles won two games 1-0 respectively against Burundi and Guinea in the preliminary stage to book a passage to the last 16 where they defeated Cameroon 3-2 in a keenly contested encounter. 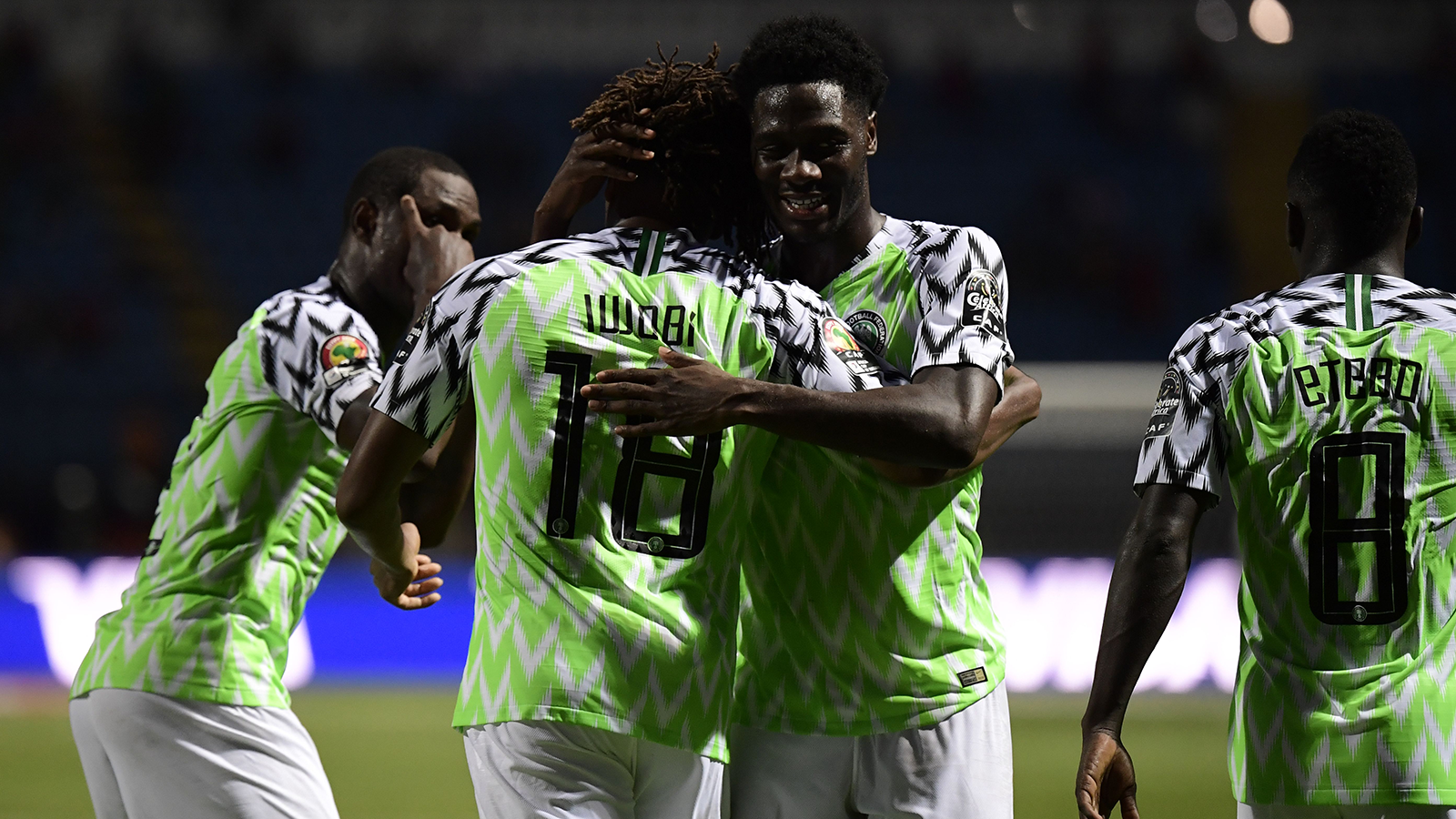 In the quarterfinal, the Bafana Bafana after edging out host Egypt were unable to withstand the firepower of the Nigerian team as Eagles pip them 2-1 to book a ticket to the last four.

The Eagles will now take on Algeria in the semifinal billed for Cairo on Sunday.

[READ ALSO: How Jim Ovia chose the name and logo of Zenith Bank]

Zenith Bank has however expressed delight over the progress of the three-time African champions who are getting better with every match.

The Group Managing Director of the bank, Ebenezer Onyeagwu, commended the fighting spirit of the Eagles adding that they have displayed the quality of champions.

Onyeagwu noted that to have sent the defending champions out of the competition was good indication of the team’s readiness to win the AFCON.

He said: “The Super Eagles have been amazing so far and we appreciate their efforts at the AFCON tournament in Egypt. After sending out Cameroon, it shows that the team was ready to take over the trophy. We believe they can go all the way and bring the trophy home. As an organization, we are going to continue to support the NFF and also ensure we boost the senior national team to get good results at all times for Nigeria.”