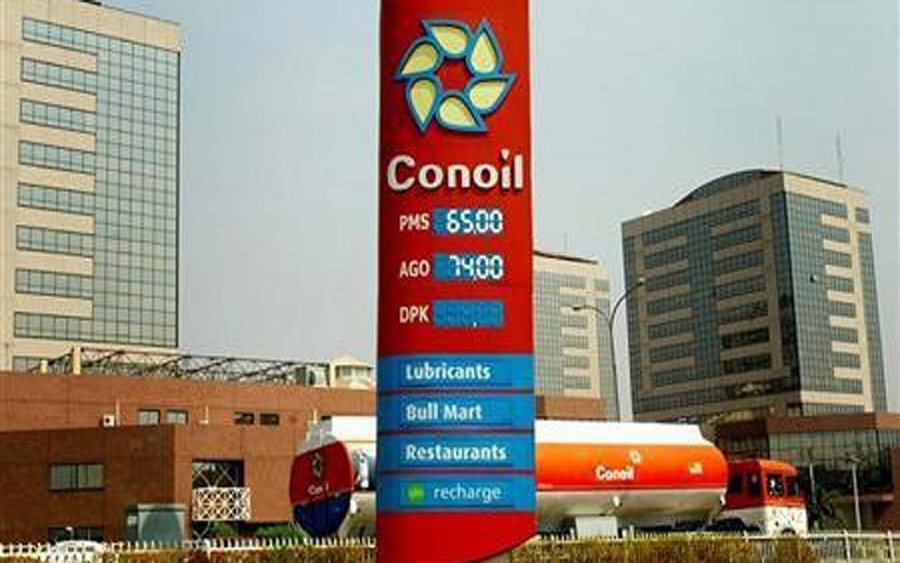 The Nigerian Stock Exchange (NSE) has lifted the suspension on the shares of Conoil Plc. This follows the company’s submission of its outstanding Audited and Interim Financial Statements to The Exchange.

In a statement signed by Godstime Iwenekhai, NSE’s Head of Listings Regulation Department, it was confirmed that the suspension of trading in the Issuer’s securities was lifted upon submission of the relevant accounts.

Nairametrics had earlier reported that Conoil was suspended from trading its shares alongside 10 other firms for their failure to submit their statements.

Perpetual offender: Conoil Plc is one of the usual suspects with respect to late submission of financial statements.

A laudable move for The Exchange? The NSE has often been criticised by a section of investors for taking too long to wield the big stick on rogue listed companies who continue to flout listing rules, despite the obvious risk they pose to investor funds. It is, therefore, always good to see it act tough in order to get stuff fixed.

The NCDC has issued a public health advisory to the general public as they prepare for the festive season. The Nigeria Centre for Disease Control (NCDC) has issued a public health advisory to all members of the public to exercise caution as they celebrate the upcoming festivities – Christmas and New year.

The Commission said that it is fully aware that the yuletide season affords a number of people an opportunity to celebrate with their families and friends and as well for people to travel to visit their loved ones or attend events, but cautioned that everyone has to make necessary adjustments in social interactions in line with the reality of the pandemic to limit the spread of Covid-19.

According to the commission, “Since the first confirmed case of COVID-19 in Nigeria, just over 67,000 Covid-19 cases have been reported with just over 1,000 deaths. Most of the confirmed cases and deaths have been in urban/semi-urban cities and towns and the risk of spread remains.

“The Covid-19 virus does not spread on its own, it spreads when people move around. This means that by traveling across countries and cities, there is a higher risk of transmission, especially to rural areas where the existing health infrastructure is already weak.”

Key highlights of the advisory

In the first wave of infections, the economy was paralyzed with lockdowns that lasted for months, and the country cannot afford a second wave which could be more catastrophic. The latest COVID-19 daily update report as of November 29th 2020 released by the ECOWAS Centre for Surveillance and Disease Control indicates there are 205,368 confirmed cases in West Africa.

From the new number, Nigeria, Ghana and Cote d’Ivoire top the list with a total of 140,291 confirmed cases, representing 68.3% whilst the other 12 member countries of the Economic Community of West African States (ECOWAS) contributed 31.7% Ministry of Youth and Sports, ITF sign MOU to facilitate training of 23,000 youths

Crypto robber sends out over $5 million worth of stolen Bitcoins