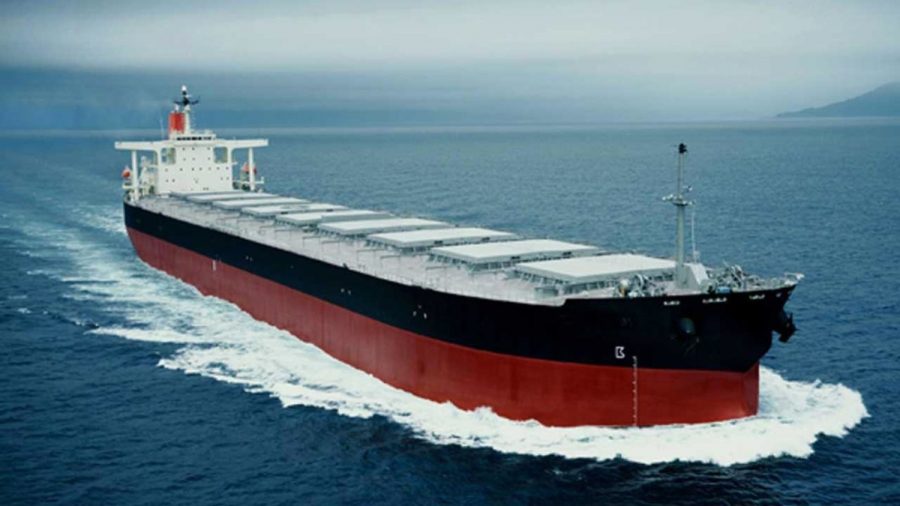 Data for the four quarters in 2018, as previously released by the National Bureau of Statistics (NBS), shows that the country imported a total of 20.14 billion litres of PMS last year.

According to the NBS report, Nigeria imported 17.3 million litres of PMS in 2017, compared to the new figure of 20.14 billion litres in 2018. This indicates that PMS importation increased by 16% year-on-year.

Report from the Bureau shows that PMS importation in Nigeria is not showing a sign of decline as it reached a five year high of 20.14 billion litres.

Diesel Importation falls for the second consecutive year to 4.23 billion litres in 2018

However, within the last five year, Household Kerosene Importation decline by 82%. In 2014, the total volume of kerosene imported was 2.93 billion litres, while it stood at 537.6 billion litres in 2018.

Also, Aviation Turbine Kerosene also increased in the last quarter of 2018 to 267.8 million, compared to 212.8 million litres imported in the third quarter of 2018. Indication a 26% increase in import of the product.