It’s been over a week now since the Central Bank of Nigeria announced that it was going to introduce a flexible exchange rate policy. The Apex bank further indicated that it will release details of the policy “in a few days”.

The announcement suggest that the bank was now favourably disposed to a partial float of the naira and will therefore allow the market determine the value of the naira against major currencies at the interbank.

The frenzy occasioned by the announcement is now turning into a bout of uncertainty as Nigerians ponder on what’s next. Information reaching Nairametrics however reveal that the Central Bank has been consulting with major stakeholders in their bid to formulate a policy that could work. Consultations are said to be held with executives of commercial banks, money market operators, some state governors, members of the National Assembly and senior members of the Buhari Government. This is thought to be the reason for the delays.

Unfortunately, the further the delay the more rumours continue to spread on what could be the fate of the exchange rate. Some rumours suggest there could be an exchange rate band of between N250 – N300 while others suggest an even wider band. We have also read hawkish analysis which seem to suggest that the CBN may even backtrack on the policy as they have not “obtained political support ” for any form of devaluation.

We however believe strongly that there will be no going back on a full or semi float of the naira when the CBN eventually makes a pronouncement considering the damage it will inflict on an already fragile economy. The CBN is mindful of this and cannot afford to depart from expectations.

It is also unlikely that the CBN will delay beyond Friday as we could see a release of a circular on or before the close of business Friday. 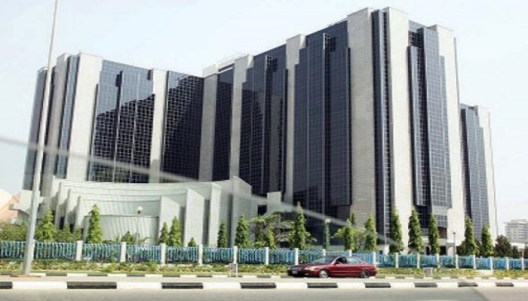