by Editor
in Spotlight
Share on FacebookShare on TwitterShare on Linkedin 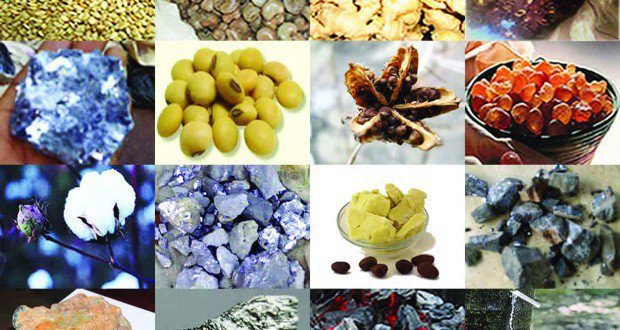 Nigeria’s inflation rate rose above 10 percent in February for the first time since December 2012 as food costs soared.

Inflation accelerated from 9.6 percent in January, the National Bureau of Statistics (NBS) said in a report published on Tuesday.

A letter to Nigeria’s next president

Food prices gained 11.4 percent in February from a year ago, up from 10.6 percent in the previous month.

The bank will make its next rate decision on March 22.

Growth in Nigeria, Africa’s biggest oil producer, slowed to 2.8 percent last year, the weakest level since 1999 and down from 6.2 percent in 2014.

Capital controls introduced by the central bank last year to prop up the naira have been blamed by analysts for worsening the slowdown by deterring foreign investment and making it difficult for businesses to buy imported goods.