One of the offshoots of being a financial advisor is that it exposes you to learning certain trends, behavioural patterns, and money habits amongst all age groups. For example, while the older generation would prioritize basic needs, security, assets, and family – the younger generation leans towards living a “soft life”.

What is soft life? The term “soft life” originates from the Nigerian community. It depicts living a life of comfort and low stress. In some elitist cases, it also entails vacations in tropical locales, fine dining at upscale restaurants, and expensive clothing in expansive closets. It’s designers, iPhones, and clinking champagne flutes on boats with girlfriends or a good time with the boys at the nightclub.

You can study Abraham Maslow’s hierarchy of needs to understand what is important for people. The older generation is primarily interested in basic needs, and the younger generation presumably wants to fulfil all the needs as seen in the diagram below. Backgrounds and environments play a lot in what influences all age groups’ decision-making processes. 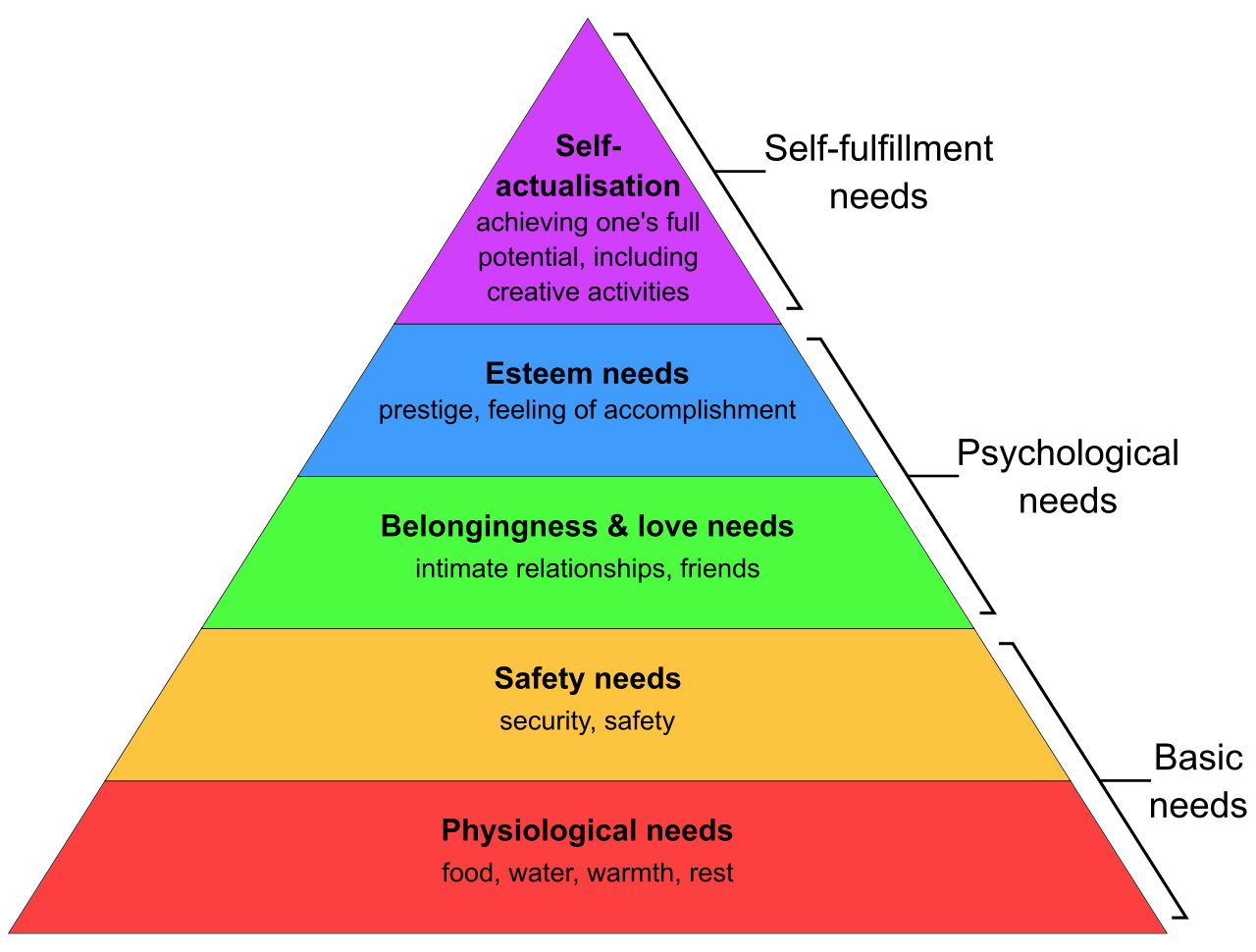 What influences the financial mindsets of Gen Z and Millennials?

The lifestyles of younger ones can either be influenced by their earning potential as they believe “money will always come” or resignation to their fate that inflation will always beat them and living the life their parents did is forlorn. Or It could be down to peer pressure from social media. But why are the particular lifestyles of both age groups different?

While the older generation would opt for starting a family before 30, younger ones are breaking that trend for peace of mind and stability. While older folks would save for a house, younger people are fine with renting apartments and being plant moms and plant dads.

While Baby boomers/Gen X saw vacations as bi-annual or quadrennial visits to the UK and US, Gen Z/Millennials would ideally like to visit Dubai, London, Santorini, and Maldives in one calendar year. Those days dinner dates were just avenues to eat and talk over food. These days dinner dates are 90% aesthetics and 10% conversations. It’s pasta, Instagram and hors d’oeuvres.

But the interesting part is the younger generation can fund these lifestyles because the world has presented opportunities for them to pivot and transition between different careers. The older generation did not have such luxury as they were either civil servants, doctors, or lawyers.

But Gen Z and Millennials still struggle despite earning more

However, despite the earning potential of the younger generation, they struggle to be disciplined and acquire assets. Inflation has a role to play. Inflation refers to a general rise in the level of prices. You may not notice inflation from month to month, but over the course of a year or years, prices can increase quite dramatically. As years go by, it gets harder to buy properties and assets with respect to income. So hypothetically if your earning power increases by 5% yearly, the cost of an asset might increase by 15% yearly. Also, poor government policies make things significantly costlier to buy. That’s why a 2004 Toyota Corrola which is not a vintage car costs more today than it did in 2004.

Unfortunately, these economic cycles have effects on the psyche of younger generations. Right now, they would rather prioritize their mental health than financial wealth and you can hardly blame them for that. They have witnessed two recessions, a once-in-a-lifetime pandemic, and are currently living through a war where Heads of State are using the phrase “nuclear weapons” loosely.

Some of the younger generations are usually hit hard by economic downturns, as they are disproportionately concentrated in lower-paid jobs and a significant part of them take on additional jobs to make ends meet. Young people are also less likely to have savings, which means they have little cash to use as a ‘buffer’ against an increase in living costs.

The effect of social media

But it would be playing the ostrich to downplay perhaps the biggest factor in the different lifestyles of both generations – Social media and the internet age. Both provide so many temptations to spend. The ease of online transactions makes it difficult to actually save money. Today, from the comfort of your phone, you can spend your entire salary. The older generation could afford to be laser-focused as payment options were a bit manual giving them more time to rethink expenditures. The “There is rice at home” folks would typically save more money than the “ordering in” youth.

The differences in investment preferences

With regards to investing, the older generation preferred to channel it to illiquid assets and businesses while a few of their peers conservatively invested in traditional shares with the Nigerian Stock Exchange established in 1960. Now younger people prefer liquid assets in stock exchanges in the US, and cryptocurrency and they have larger risk appetites. With personal finance, they are more financially sophisticated (earning potential and investment wise) than their older counterparts. If they could adopt the saving patterns of the older generation, they may be primed to retire earlier than their parents who retire typically at 65-70.

But it’s not all black and white. Irrespective of circumstances and age group, those primed for a better financial life typically expose themselves to financial education early on or seek advice from financial advisors like Perth Partners to structure how they can optimize their earning power and build a rock solid financial future. Financial advice is not only required by the very rich, everyone can benefit from it. It can help you protect and build your assets and assist you in making the most of your investments and securing the long-term future of you and your family.