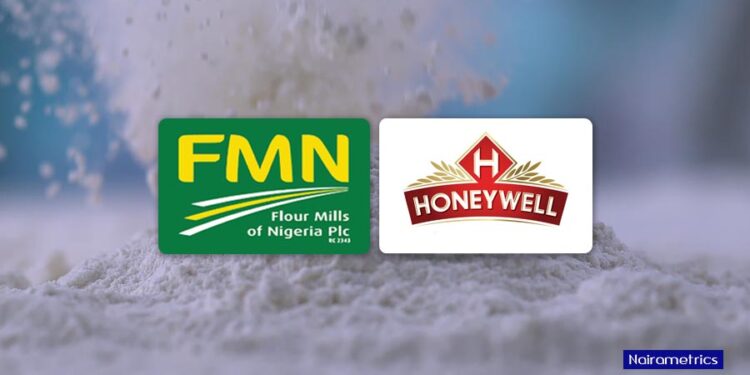 Honeywell Flour Mills Plc, going by the ticker ‘HONYFLOUR,’ in today’s trading session, now trades at the session’s maximum point of ₦4.09, as the stock gained 9.95% so far, as of the time of writing this report. In the past two trading sessions, the stock has rallied over 20%, from ₦3.39 at the beginning of the week.

This year, using today’s current market price, Honeywell has rallied over 240% so far, as it started the year at ₦1.20. Flour Mills of Nigeria, which goes by the ticker ‘FLOURMILL,’ although did not post any gains yesterday, is getting some bullish actions as it is currently up 5.98% as of the time of this writing.

The press release also stated that the scale of the transaction provides employees of the consolidated company with more career development opportunities in a larger organization, with the potential to create more jobs in the economy as it will have more brands and categories, and a larger and more geographically diverse footprint.