First Bank is too big to fail, CBN is happy with investors’ tussle for share ownership – Emefiele 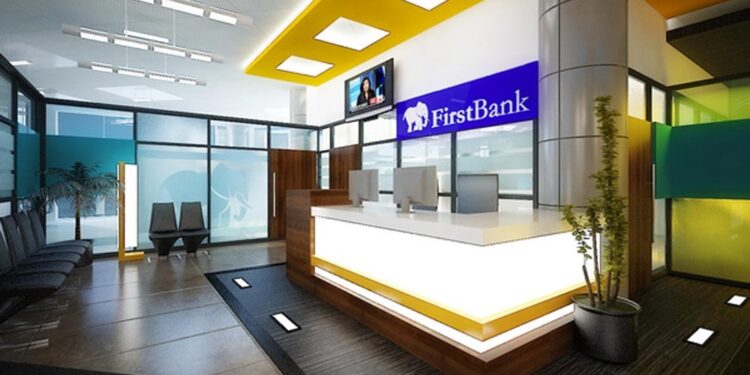 The Central Bank of Nigeria (CBN) said that First Bank is a big part of the Nigerian banking system, and it is pleased that investors are showing interest in First Bank’s shares.

This was disclosed by the CBN Governor, Godwin Emefiele at the Monetary Policy Committee meeting held today, November 23rd, 2021.

The apex banks stated that one person cannot own First Bank and the major shareholders should see themselves as representatives of other shareholders.

Read: Our First Bank loan is being serviced, reduced by 30% in 2 years – Honeywell Group

What the CBN said

Emefiele stated that First Bank is essentially too valuable to the banking sector to fail.

“Remember that First Bank was established in 1894 and is the oldest bank in Nigeria. It is a powerful domestically significant bank in Nigeria. If anything happens to First Bank, it means that something has gone wrong with the Nigerian banking system. And it is for this reason that we are taking advice on how to keep the bank afloat very seriously.“

He stated that the bank’s success was linked to the timely intervention of the apex bank.

“Six years ago, as a result of the accumulation of non-performing loans on the books of First Bank, the fair value of the share price was approximately N2 per share, and we took it on while everyone else was fleeing. Because we have cleaned up the balance sheet, non-performing loans have dropped dramatically. People are seeing that First Bank is returning to profitability and are now competing for a stake in the company,” he said.

He further stated, “Why should I argue that people are competing for the shares of First Bank, which was N2 six years ago and they fled from it? Now, the last time I looked at First Bank’s share price, it was N11.55kobo over the weekend. I am pleased to see that they are competing for First Bank shares. Of course, we all know that First Bank is so large that no single person can own it. In running the banks, they should see themselves as representing others.”

Nairametrics reported earlier that the Monetary Policy Committee of the CBN, today, voted unanimously to retain the benchmark interest rate (MPR) at 11.5%, whilst keeping all other monetary parameters constant.

This was disclosed by the CBN Governor, Godwin Emefiele, while reading the communique at the end of the 282nd Monetary Policy Committee meeting on Tuesday, 23rd November 2021.

The highlights of the Committee’s decisions are:

The Committee noted that the overall outlook of the Nigerian economy indicates a continuous rebound in economic growth, which is supported by monetary and fiscal policies and stability in the price of crude oil.

First Bank is too big to fail, CBN is happy with investors’ tussle for share ownership – Emefiele