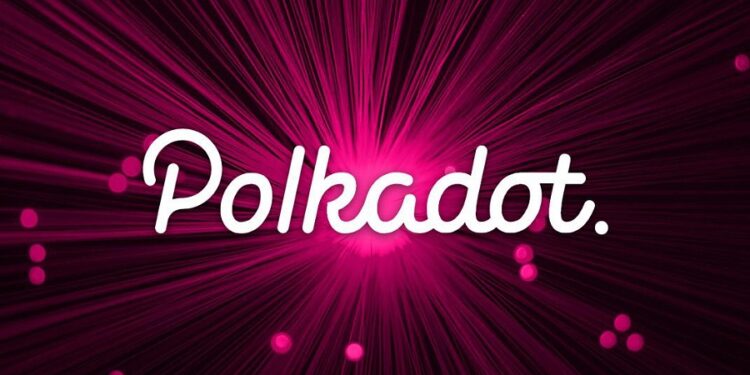 Digital Finance Group (DFG), a cryptocurrency investment company run by James Wo, announced that it has allocated 500,000 DOT, which at today’s price is equivalent to $26.41 million, to Acala, a decentralized finance platform built on the Polkadot blockchain network.

Acala is an all-in-one decentralized finance network offering a blockchain platform secured by Polkadot and it is one of the competitors, competing for a parachain slot in Polkadot’s upcoming parachain auctions in order to build on Polkadot.

According to a press release, DFG explained that one of the biggest challenges that is preventing widespread adoption of Decentralized Finance (DeFi) is the astronomical gas fees on Ethereum network, which most DeFi applications are built on. It further stated, “DFG’s heavy investment in Polkadot aims to tackle that challenge head-on. The multichain blockchain is showing great promise as an alternative to Ethereum and its founder, Gavin Wood, recently announced a $774 million development fund intended to be spent on innovative ideas.”

Acala network’s layer-1 smart contract platform that aims to power Polkadot’s DeFi hub. Unlike gas fees on Ethereum, which are decided by the market, the gas fees on Polkadot and its canary network Kusama are driven by computer algorithms, with a constant fair fee depending on the size of the transaction with slight variations.

Polkadot’s parachain auctions are scheduled to begin on the 11th of November 2021 and will see projects building on Polkadot compete to secure one of 100 parachain slots.

In April, the investment arm of Coinbase- Coinbase Ventures, announced their support for Acala. The investment made by Coinbase supports both of Acala’s work on Kusama and now Polkadot.

In June, Kurara Network, Acala’s deployment on Kusama built with the same code, won the first parachain auction, giving Acala a significant leg up on the competition.

Ahead of the highly anticipated parachain auctions in November, Acala is planning a crowd loan in order to secure its place and build on the Polkadot network.

As part of its crowd loan, Acala supporters can lock their DOT tokens for two years and in return, they are rewarded with Acala’s ACA tokens.

Early contributors can utilize an unlocked token representing their DOT contribution, with Acala’s recently launched Liquid Crowdloan Dot (IcDOT). When Acala launches on Polkadot after securing a slot early supporters of the protocol will get a fair share of the Acala network ownership.

James Wo, Founder and CEO of Digital Finance Group, stated, “Acala is the financial doorway for Polkadot and we are proud to support such a revolutionary project, serving the growing demand for Web 3.0’s financial hub. Karura has shown great success in the Kusama parachains, and we expect an even more promising future for Acala, one of the most well-developed blockchain projects.”

Bette Chen of Acala stated, “Digital Finance Group’s support of the Acala Crowdloan is a continuation of its strong leadership in accelerating the decentralized economy. We are happy to have the ongoing support of DFG as we approach to launch and work to achieve our mission to improve financial accessibility, opportunity, and outcomes for people all over the world.”

The first parachain slot auction is only a few days away and there is much interest from big digital asset management firms like DFG in upcoming projects that would like to build on the Polkadot ecosystem.