CBN reduces the cost of printing banknotes by over N16 million, a 28.8% decline 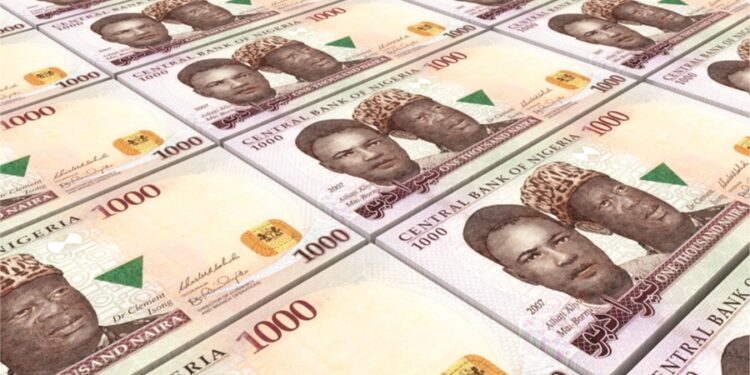 This is a shift from its usual increasing print costs.This was disclosed in the recently released currency report for 2020.

According to the report, the apex bank has concluded upgrade of the Cash Activity Reporting Portal (CARP) for transmission of currency management data from the financial industry to the Nigerian Inter-Bank Settlement System (NIBSS), leading to less paper money usage.

CBN stated in the report that the notes were printed by the Nigerian Security Printing and Minting Plc (NSPM Plc). CBN said, “The NSPM PLC remained the sole printer of the Nigerian legal tender currency. The Central Bank of Nigeria as a major investor holds 89.52 per cent of the shares in the company.

The Central Bank’s reduction of printing costs is commendable as it is evidence of the banks’ active implementation of its cashless policy.

CBN reduces the cost of printing banknotes by over N16 million, a 28.8% decline