by Chike Olisah
in Funds Management 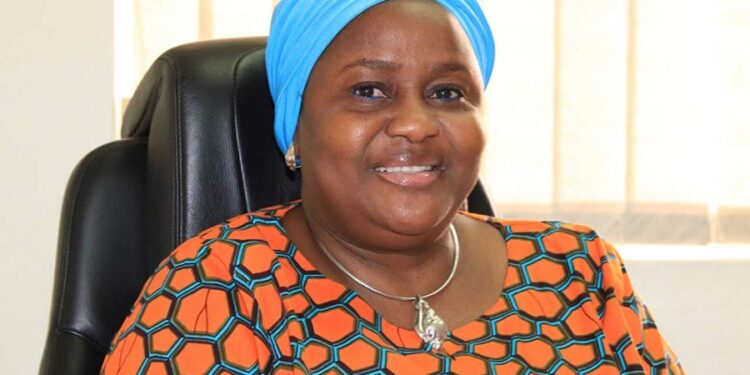 The National Pension Commission (PenCom) has announced the introduction of Non-Interest Fund (Fund VI) as it issues an operational framework on it to pension contributors and retirees.

The non-interest fund initiative which is synonymous with the Muslim population, offers a viable alternative to the conventional interest-base financial instruments for pension funds investment.

According to NAN, this disclosure is contained in a statement signed by the Head, Corporate Communications of PenCom, Mr Peter Aghahowa, on Thursday in Lagos and made available to newsmen.

What PenCom is saying

Aghahowa in the statement said that the initiative was in furtherance of the implementation of the Multi-Fund Investment Structure, which seeks to provide investment portfolio choices to pension contributors and retirees.

He said, “The Non-Interest Fund is a fund that complies with the provisions of Islamic Commercial Jurisprudence and any other established non-interest principles, as approved by the Financial Regulation Advisory Council of Experts (FRACE) or any other body constituted by the Central Bank of Nigeria and the Securities and Exchange Commission, from time to time.

“The FRACE has certified that the operational framework issued by the commission complies with non-interest (Shari’ah) finance principles.”

Aghahowa pointed out that all Pension Fund Administrators (PFAs) are required to create and maintain the Non-Interest fund for interested Retirement Savings Account (RSA) holders adding that the fund would be separated into 2 funds for Active RSA holders and Retirees respectively.

He added, “RSA holders in Fund I, II, III and retirees in Fund IV are eligible to move their RSA contributions to the Non-Interest Fund (Fund VI) by making a formal request to the PFA in line with the provisions of the RSA Multi-fund Implementation Guidelines and Section 7.6 of the investment regulation dealing with transfers between fund types within a PFA.

The commission’s spokesman said that further information on the non-interest fund could be obtained from the commission’s website at www.pencom.gov.ng and various PFAs.

The non-interest fund initiative by PenCom which is mostly targeted at the Islamic community is expected to help deepen financial inclusion in the country and is for contributors who choose to have their pension contributions invested in non-interest money and capital market products.

The non-interest fund will boost investments in the non-interest finance sector as the Islamic finance market is rapidly expanding globally and is gaining wider acceptability in Nigeria.

The non-interest Fund will be a positive development for the pension industry, especially in Nigeria with a large Muslim population