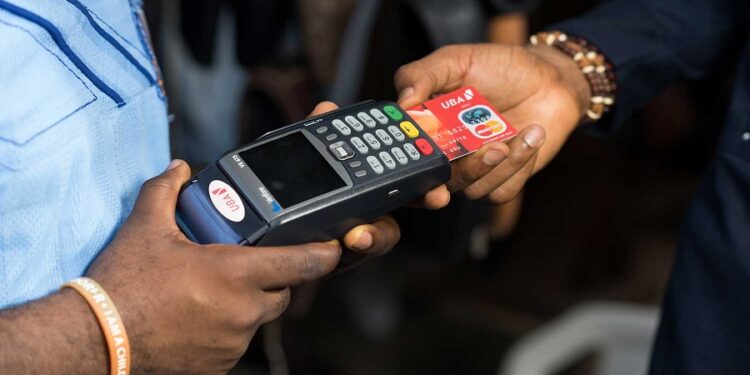 A closer look at the data reveals the bank recorded E-business income from the quarter ended September 2021 of N12.3 billion slowing from the record N17.2 billion posted in the second quarter of the same year. However, this compares favourably with the N9.9 billion reported in the corresponding quarter of 2020.

Phillips Oduoza: From a course in civil engineering to a life in banking

Despite the surge in E-business income, the bank still faces stiff competition from other players in the sector including traditional and challenger banks. This competition is reflected in the bank’s net income from this segment with margins of just 12%. For example, the bank also incurred an E-business expense of N37.1 billion during the period compared to N24.2 billion same period last year. This suggests 88.5% (2020: 87%) of the income from electronic business is an expense leaving the bank with just N4.8 billion left.