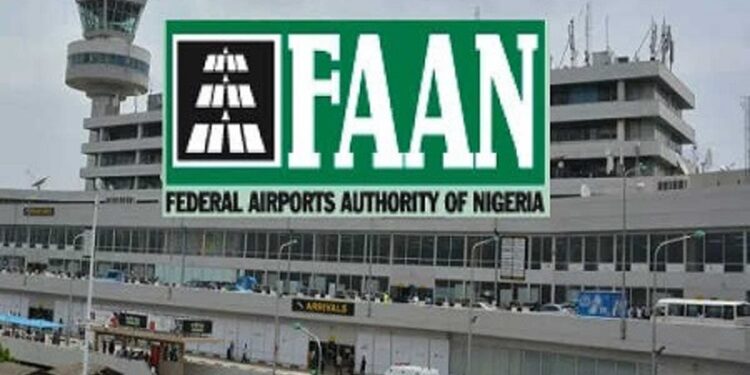 The Federal Airports Authority of Nigerian (FAAN) has announced the deployment of new equipment at Nnamdi Azikiwe International Airport, Abuja and Murtala Mohammed International Airport (MMIA) Lagos for the safety of the flying public. The newly deployed equipment includes screening machines, improvised explosive device (IED) vapour detectors and hand-held scanners, which are to help improve security at the international airports.

According to the News Agency of Nigeria, this disclosure was made by FAAN’s Aviation Security Services Director, Group Capt. Usman Sodiq, during an interview on Saturday, in Abuja.

Sodiq, who stated that some of the areas in the airports were now automated, also added that the Federal Executive Council (FEC) had approved the deployment of K9, which were the Canine dogs.

What the FAAN Director is saying

Sodiq said FAAN had just rounded up the issue of arms to its personnel to cover areas that ordinarily would not be covered without such kind of protective equipment.

He said, “The deployment of the security equipment was based on the dynamic challenges at the various airports, as well as their respective threat assessments.

“Based on threat assessments, we looked at areas that require these equipment, for instance, they called from Makurdi today that they needed additional screening machines. So we have to work towards that.

“Therefore it is based on demand and the availability of budget, because we present our budget demands and await results. But we don’t relax, rather we ensure that we are provided with most of these requirements.“

The director assured that all international airports would be well covered security-wise very soon adding that a lot has been virtually covered regarding the coming in of the new terminals constructed by China Engineering Construction Corporation (CCECC).

Sodiq pointed out that FAAN, through the Aviation Security Department, plans to close all security gaps that requires full coverage, and also said that the federal government had approved the provision of CCTV cameras in virtually all airports.

Earlier in the year, the government raised an alarm over plans by some criminal elements to carry out attacks on some of the major airports across the federation.

The government has recently taken a number of measures aimed at beefing up security at the major airports across the country with increased security presence in and around the airports.