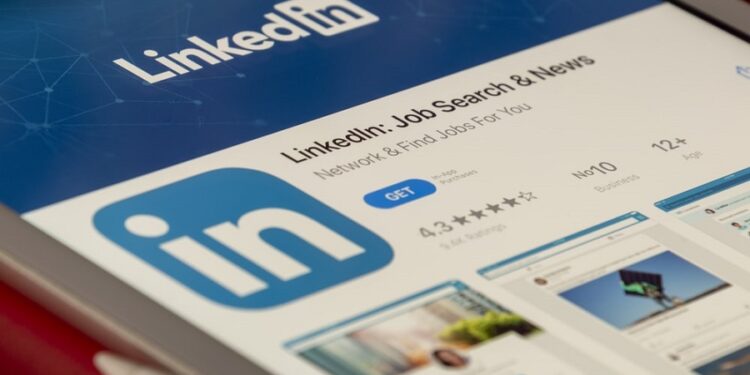 Nearly seven years after its launch, Microsoft is shutting down LinkedIn in China, marking the end of the last major US-owned social network in the country as Chinese authorities tighten their grip on the internet.

In a country where the internet is closely monitored by the government, LinkedIn’s move completes the fracture between American social networks and China, as Twitter and Facebook have been blocked in the country for years, and Google left more than a decade ago.

LinkedIn said in a blogpost on Thursday that the platform will be replaced later this year with a stripped-down version dubbed “InJobs” that would focus just on jobs and would not feature a social feed or share options.

With $70 billion investments, China is largest investor in Africa within 5 years – Report

What LinkedIn is saying

The company said “While we’ve found success in helping Chinese members find jobs and economic opportunity, we have not found that same level of success in the more social aspects of sharing and staying informed. We’re also facing a significantly more challenging operating environment and greater compliance requirements in China.

“Our new strategy for China is to put our focus on helping China-based professionals find jobs in China and Chinese companies find quality candidates. Later this year, we will launch InJobs, a new, standalone jobs application for China. InJobs will not include a social feed or the ability to share posts or articles. We will also continue to work with Chinese businesses to help them create economic opportunities.

“This decision aligns with our commitment to creating economic opportunity for every member of the global workforce. While that has been our vision for nearly two decades now, it feels more important than ever as we all strive to build a global economy that delivers more prosperity and progress to people all over the world.”