Lagos state needs appropriate revenue formula that is fair and just for everyone – Perm. Sec 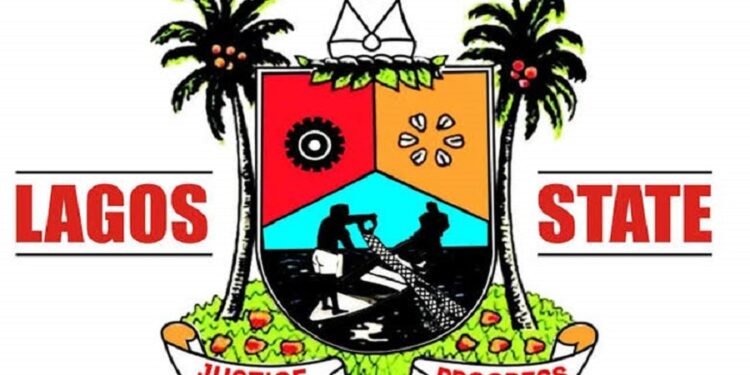 The Lagos State Government revealed that for the state to be able to handle insecurity, it would require an appropriate revenue formula that is fair and just for everyone.

This was disclosed by the Permanent Secretary in the Lagos State Ministry of Finance, Mrs Oyeyemi Ayoola in an interview with the News Agency of Nigeria in Lagos, on Friday.

She also added that the allocation of more revenues to state governments will aid infrastructure development in states.

What the Permanent Secretary said

“As a state, if we have enough revenue, we will be able to build more roads and state-of-the-art hospitals, develop our schools and invest more in our security infrastructure.

“Due to insecurity in Nigeria, we want to beef up the security architecture; therefore, we want an appropriate revenue formula that is fair and just for everyone,’’ Ayoola said.

She noted that allocation of more revenues to state governments would enable states to fight insecurity stating that “Security is key; with the spate of insecurity in the country, states are spending more on security.

“In view of this, the more revenue state governments get from federal allocations, the more funds to fight insecurity.”

She added that there was a need to decentralise security responsibilities and allocate sufficient funds to enable the federating units to carry out their responsibilities.

Recall Nairametrics reported earlier this month that the Lagos State Governor, Babajide Sanwo-Olu called for a 42% revenue share model to states from the Federation Account.

The Governor disclosed this during the two-day South-West Zonal public hearing on the Review of Allocation Formula by the Revenue Mobilization Allocation and Fiscal Commission (RMAFC).

He added that the increased formula would enable states to handle their finances, as the present model only gives states 26.72%, while the FG takes 52.68%, citing that the model needs to be reviewed.

Lagos state needs appropriate revenue formula that is fair and just for everyone – Perm. Sec