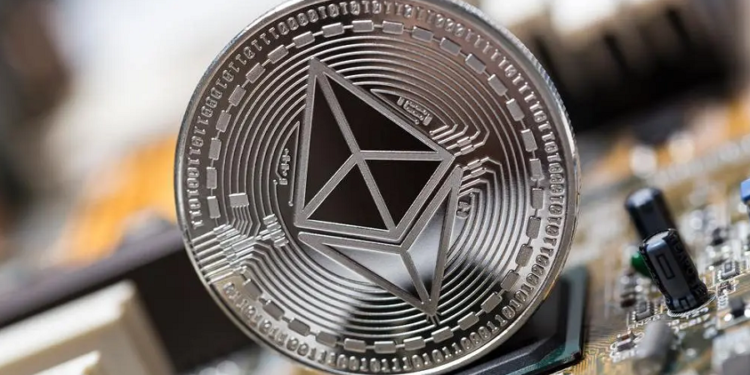 Chinese authorities have seized over 10,000 crypto mining rigs from a retail park in Inner Mongolia.

This is the first bust carried out by China’s National Development and Reform Commission (NDRC) since the government tightened its clampdown on crypto trading and mining a few days ago.

Chinese state news reported on Monday that authorities received a tip-off on a crypto mining operation in a retail park warehouse in Inner Mongolia. Officials responded and swept through the site, discovering 10,100 mining rigs that were eventually confiscated.

Recall that the Chinese government recently beefed up its surveillance on crypto mining operations. The NDRC said it would start observing energy usage levels to help fish out illegal mining farms operating in the region.

While previous bans seemed to have targeted publicly listed mining firms, authorities are now shifting focus to smaller mining operations that have managed to slip under the radar.

Sparkpool, the second-largest Ethereum mining pool in the world, is suspending operations due to the ongoing Chinese crackdown on crypto.

The mining pool officially announced that it has suspended access to new users in mainland China on Monday in response to Chinese authorities initiating new measures to combat crypto adoption in the country.

Following the initial restrictions made last Friday, Sparkpool will continue shutting down services, and plans to suspend existing mining pool users both in China and abroad on Thursday.