by Chidinma Anyalewechi
in Uncategorized 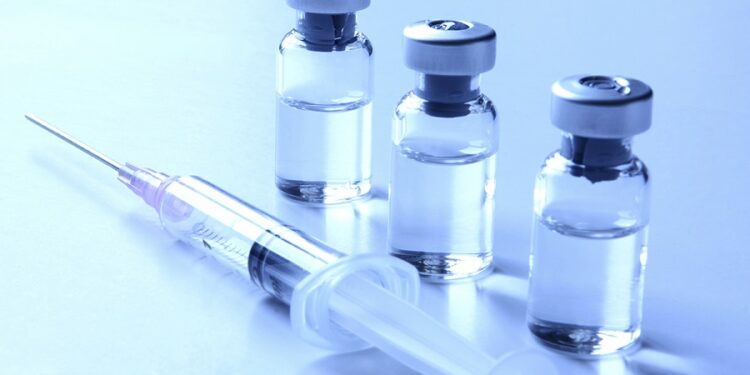 Leaders of International organizations met with the CEOs of leading vaccine manufacturing companies to discuss strategies to improve the access to COVID-19 vaccines, especially in low and lower-middle-income countries and in Africa.

The task force made up of the heads of the International Monetary Fund, World Bank Group, World Health Organization and World Trade Organization expressed concerns over the possibility that most countries would be unable to achieve the 40% population immunization target by the end of 2021.

The task force has explained that achieving this target would be a critical milestone to end the pandemic and for global economic recovery.

Despite global e-commerce growth, emerging markets are still off-limits due to constraints – Nikulipe

Furthermore, the Task Force members stated that there have been recorded shortages of vaccines in low-and lower-middle-income countries despite adequate total global vaccine production in the aggregate, which has resulted in a crisis of vaccine inequity.

In addition, they urged countries that have contracted large amounts of vaccine doses, and vaccine manufacturers, to partner up and urgently accelerate the production and supplies of COVID-19 vaccine to COVAX and AVAT, the two multilateral mechanisms that are important for equitable distribution of vaccines across countries.

They cheered the willingness of the CEOs to work in partnership with them in an effort to eradicate vaccine inequity across the board and their preparedness to form a technical working group with the Task Force to exchange and coordinate information on vaccine production and deliveries.

According to the Task Force, governments need to take cogent actions in order to ensure they meet up with the 40% threshold by the end of the year. To achieve this, they advised that governments and vaccine manufacturers need to take the following actions:

The Task Force urges countries with high vaccination rates, who have pre-purchased over two billion doses in excess of what is required to fully vaccinate the nation to:

Transparency on supply of vaccines

The members have suggested that in order to ensure that doses reach countries that need them the most, vaccine manufacturers should consider sharing details on month-by-month delivery schedules for all vaccine shipments, especially with COVAX and AVAT.

Identifying one of the greatest hindrances to the distribution of vaccines to certain countries and their inability to meet the vaccination thresholds, the Task Force has called on all countries to address export restrictions, high tariffs and customs bottlenecks on COVID-19 vaccines, and the raw materials and supplies required for the production and timely distribution of vaccines.

The Task Force called on all regulatory authorities around the world to create regulatory consistency and standardization on the approval of vaccines and to support the acceptance of the WHO Emergency Use Listing procedure. In parallel, efforts should be made to boost the production of vaccines, diagnostics, and treatments globally and expedite the equitable delivery of such lifesaving tools to developing countries.