by Abiola Odutola
in Real Estate and Construction 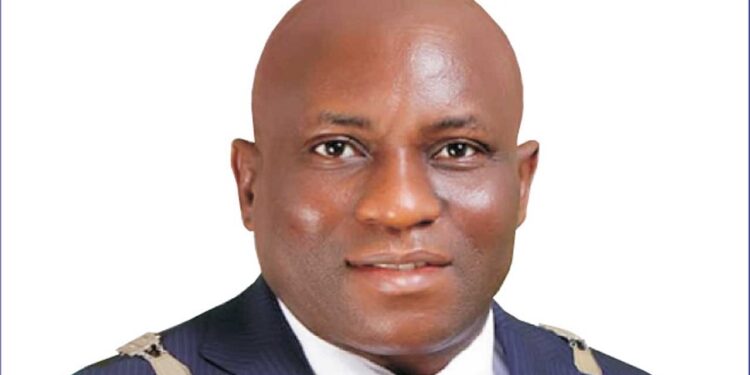 The Nigerian Institution of Estate Surveyors and Valuers has called for the provision of a property data bank for all state capitals and major cities in Nigeria.

This was disclosed by the group through its  President, Emmanuel Wike, during his recent visit to the Minister of Works and Housing, Mr Babatunde Fashola.

According to him, Nigeria does not have a 17 million housing deficit, as such claims lack scientific proof, adding that what is needed is  a property data bank to take accurate data of empty houses in the cities.

Wike said, “We are in total agreement with the Minister on the unreliability of the 17 million housing deficit being brandished in Nigeria for lacking scientific proof.

“We are using this opportunity to reaffirm the importance of data bank and our commitment to the provision of a property data bank for all state capitals and major cities in Nigeria.”

In his remarks, Fashola said, “There is more demand in housing due to people that move from rural areas to urban centres to squat in the city, and when demand exceeds supply, there will be scarcity. The solution lies in having accurate data of empty houses in the cities.”

The minister urged the institute to come up with accurate data on the housing issue, adding that such data would help towards solving the housing problem.

Fashola had recently refuted a widespread statistic claiming that Nigeria has a 17 million housing deficit, pointing out that no such deficit exists anywhere in the world.

The minister made the comment during a ministerial briefing organized by the Presidential Communication Team at the State House in Abuja.

The statistic is purported to have been generated by the National Bureau of Statistics for the date ending August 2012 and has been quoted in documents published by consulting firm PWC.

According to Fashola, an official census must be conducted to give a definitive response to Nigeria’s housing deficit situation.

Shoprite’s acquisition and why initial fears are premature