No Result
View All Result
Home Podcast Business Half Hour

The business side of food and photography with Folastags

by Ruth Okwumbu-Imafidon
in Business Half Hour, Interview 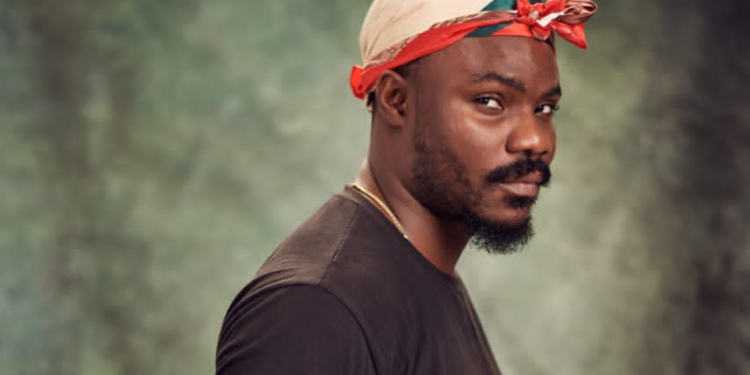 From the time he was a Business Administration student, Afolabi was already in love with photography. He would watch and admire the works of others in the field, critiquing and learning from their mistakes in the process. When the opportunity came, he took the dive into photography in 2014.

“Since I was young, I always had a knack for visual creation, but my parents did not really encourage it. So, I had to study business administration. The moment I realized photography was more than a hobby, was when I realized how much brands were spending on visual creations. So, I decided that I could make use of my skill to solve this problem and make money out of it,” Afolabi recounted.

Afolabi spent a couple of years in general photography before retreating to decide on a niche to focus on. “Even though I was doing the photography which I loved, I felt that I was not using my full capacity. I needed to find my niche and where I could be profitable. It was a period I had to lay back and think about what exceptional thing I could do with my photography.”

In the midst of this introspection, Afolabi discovered food photography, a niche that allowed him to combine his interests in food and creative visual productions. Even without financial support or funding, he set out to sell his ideas to the brands he could reach out to. Afolabi prepared pitches and proposals, and was lucky to get some brands give him a chance to present what he had.

Unlike many people who saw food photography as simply placing a dish on a surface to take a snapshot, Afolabi had a different outlook.

“To create good visuals of food, you have to be able to understand the processes of foods and that is an advantage for me. You could walk by a billboard and look at the food and say I want to try it out. You could also walk by another, and not take a second look at it. The way food photography is done for billboard is much different from that of social media content, and it all plays back to the processes,” he explained.

Folastag does not only do food photography, but also extends the business into portraits and products. The business has worked with many brands and chefs, interpreting their briefs into beautiful visual productions to suit the purpose.

There is competition, Afolabi admits, but finding and sticking to a niche have helped him reduce distractions and channel his energy towards growing the brand. Getting the gigs could sometimes require reaching out to the brand online, and sending in a proposal of what they could achieve together.

Folastag works with a number of interns on his team, who help to actualize the projects to specification. Describing their contribution to the process, Afolabi said, “they are very helpful and you find them calling your attention to some details that you might have ignored or forgotten.”

Though little, Folastag has been profitable doing food photography and creating content for brands in the food industry. Afolabi looks forward to having a studio in the future.

The business side of food and photography with Folastags

FG has granted 12,000 expatriates permits to work in Nigeria in 2 years – Minister