Key provisions under consideration in the Lagos VAT law 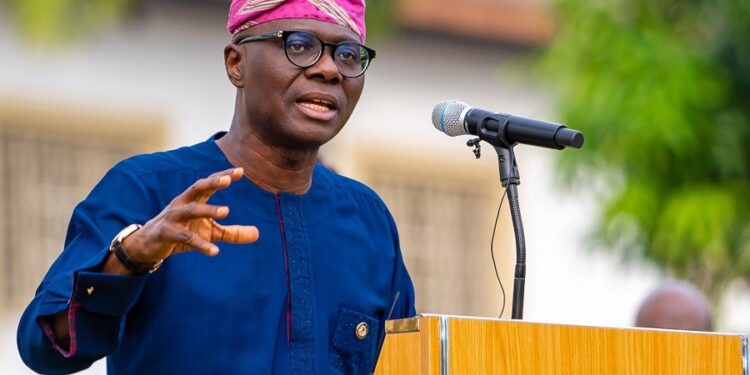 The battle for Value Added Tax between the Federal Inland Revenue Service and Nigerian states took a major turn this week after a bill on the matter passed a second reading in the Lagos State House of Assembly.

PwC in a report, has highlighted key recommendations of the Bill which seeks to introduce a law for the imposition and administration of VAT in Lagos State.

The provisions cited in the tax law are:

A Federal High Court in Port Harcourt ruled that Rivers State should be responsible for receiving Value Added Tax and Personal Income Tax (PIT) in the state, not the Federal Inland Revenue Service.

It can be recalled that while delivering his ruling on August 9, Justice Stephen Dalyop Pam,  issued an order of perpetual injunction restraining FIRS and the Attorney General of the Federation, both first and second defendants in the suit, from collecting, demanding, threatening and intimidating residents of Rivers State to pay to FIRS, personnel income tax and VAT.

After the court defeat, the FIRS urged taxpayers not to panic over the recent court ruling by the Federal High Court sitting in Port Harcourt on Value Added Tax (VAT), directing taxpayers to continue to honour their tax obligations under the VAT act to the agency.

Stocks worth over one trillion gain N50.89 billion in market capitalization

Linking up with LinkedIn as a 21st-century professional