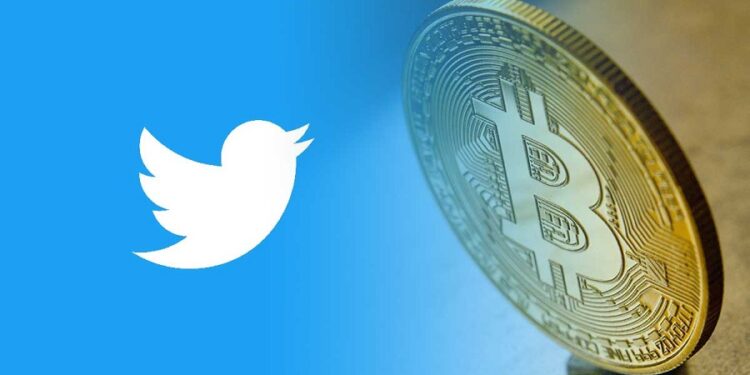 In its current form, the Lightning Network has been developed by software developer, Lightning Labs and can process far more transactions per second than Bitcoin’s main blockchain, which can only generate five per second.

With Bitcoin payments on the Lightning Network, Twitter’s Tip Jar program, which began testing earlier this year, allows users to send money to other users on the network. Tipping was done without needing to know an individual or share payment information. Individuals could drop off smaller amounts into one’s “tip jar.”

PayPal users can now trade crypto in the UK

The beta test only offers Bandcamp, PayPal, Cash App, Patreon, and Venmo as payment options. The ability to link Bitcoin addresses to profiles will be coming soon as well.

Strike is developing infrastructure and supporting Bitcoin as legal tender on Twitter’s platform in a partnership with El Salvador, which already partnered with Twitter in May to enable Lightning Network through its platform.

Strike is not available in every region of the world, including Africa, as many have pointed out. Twitter CEO Jack Dorsey has however suggested that Strike might be coming to Africa in the near future.

Meanwhile, Ether surged above the $4,000 mark as Bitcoin finally got over the $50,500 resistance. Several legacy finance companies are stepping up to meet this increased demand, suggesting that interest in cryptocurrencies is on the rise.

There are now over 8000 BTC ATMs around the world, including in Nigeria