by Chidinma Anyalewechi
in Entertainment, Spotlight 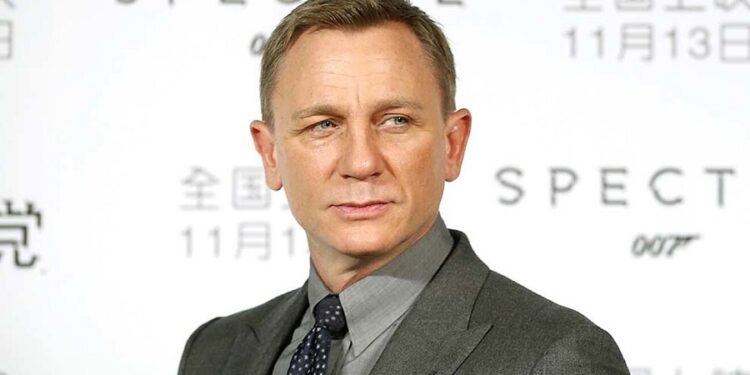 Daniel Craig has become the highest-paid actor in the world after signing a lucrative deal with Netflix.

The British actor signed a new contract with the streaming giant, which will see him film the next two sequels of ‘Knives Out’, earning him around $100 million.

The “James Bond” actor, recently, was in the news for having spoken against “generational wealth inheritance”. He said that he believes his children inheriting his money would be ‘distasteful’. The actor mentioned that he hopes to give away most of his money.

His latest highest-paid status puts him at the top of the earnings list in his profession, followed closely by Dwayne ‘The Rock’ Johnson, who brought in $30 million for ‘Red One’, and has been said to rise to $50 million.

The third highest earner actors on the planet are Will Smith for ‘King Richard’ and Denzel Washington for ‘The Little Things’, who both earned $40 million each, with Leonardo DiCaprio following next on the list after pocketing $30 million for ‘Don’t Look Up’ on Netflix.