The crypto-verse seems to be getting bigger lately because the total market capitalization of cryptocurrencies has surged past a new two year high. This was largely due to the recent rally in BTC, ETH, and XRP and many altcoins in play.

Data from Coingecko, an advanced crypto tracker firm, revealed that the market capitalization value of the cryptocurrency market stands at $380 billion at the time this report was drafted.

BTC played a major role in the crypto market’s value, contributing about 57% of the market’s total capitalization.

However, altcoins and other crypto assets have made impressive gains in recent months as BTC continues to be fairly stable in terms of price volatility.

In addition, there are presently about 5,871 listed crypto coins, 382 crypto exchanges, and a cumulative trading volume of over $72.6 billion.

READ: Investors cashing in, as Ethereum gains 362% since March

What this means: This incredible feat in the crypto market shows global investors and traders are rushing into digital coins, and hedging against inflation-prone assets like currencies.

Although the crypto market experienced some slight lows in the past week due to the resurging COVID-19 caseloads, the market seems to have bounced back again.

The past couple of months were all about bitcoin and large-cap assets like Ethereum, Ripple, and Tether attracting more investors. But the narrative has quickly switched back DeFi tokens and other altcoins. The world’s second most valuable crypto by market value, Ethereum, is on ‘fire’, taking into account high buying interests seen by global investors as it closes in on $600.

Ethereum has gained more than 279% year to date alone, and it seems the party for its investors is just starting amid recent price action revealing high demand for the popularly known utility crypto.

Such metrics above, amid significant price volatility prevailing in the ever-changing crypto market, points to broader market sentiments, that most holders of Ethereum are using it more for wealth preservation, rather than for utility purposes.

Ethereum is a cryptocurrency designed for decentralized applications and deployment of smart contracts, which are created and operated without any fraud, interruption, control, or interference from a third party.

Like with many other crypto assets, speculating with Ethereum can be highly profitable and has had a good history of giving its investors huge returns. However, there are also many other options to make income from Ethereum. These options include Ethereum mining, Ethereum faucets, and Ethereum staking. An unknown crypto, Stellar (XLM), which presently ranks 11th in the hierarchy of the most valuable crypto by market value, has gained huge buying interests from global investors at an unprecedented level.

Such buying interests as seen in recent times are greatly responsible for XLM gaining as much as 233% year-to-date. Its incredible return outmatches major crypto assets in the crypto-verse.

The Top 10 Trending Tokens in Crypto this Week! 📊

This week, $XRP is first followed by $XLM and $ADA

P.S. Our new crypto lists can be found at: https://t.co/Bd0wQ6bV9Q#Crypto #Cryptocurrency #altcoin pic.twitter.com/Uug9SPNhzj

READ: Nigeria to negotiate with IOCs over $62 billion demand

What you must know 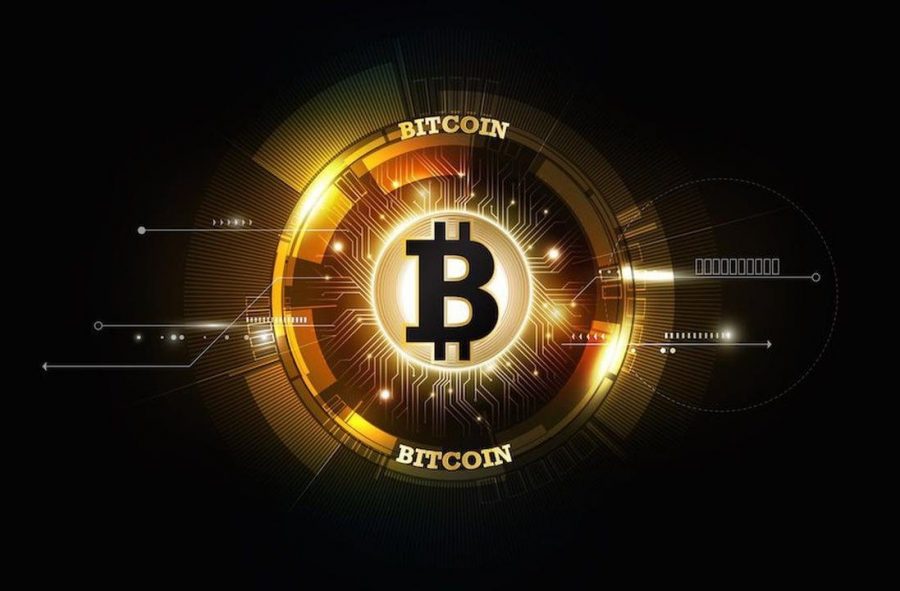 The world’s most popular crypto, bitcoin is grabbing the headline once again amid buying pressure seen lately after it dipped as low as $16,400.

What this means; It is important to observe that long-time Bitcoin holders are increasingly holding BTC for longer periods, leading to some scarcity; thereby, pushing prices as retail traders rush to own a stake in the most demanded crypto amid the COVID-19 era.

Some weeks back, Square Inc. led by Twitter’s Jack Dorsey on October 8th, disclosed that it purchased 4,709 bitcoins at an estimated worth of $50 million.

Square added that it invested in cryptos because it saw it as a tool for economic enhancement via participation in the future of payment systems, which aligns with Square’s objectives.

The investment represents approximately one percent of Square’s total assets as of the end of the second quarter of 2020.

“We believe that bitcoin has the potential to be a more ubiquitous currency in the future,” said Square’s Chief Financial Officer, Amrita Ahuja.

Some weeks back, MicroStrategy, a publicly-traded company based in America, adopted Bitcoin as a treasury reserve asset to hedge against fiat inflation. This is a big deal, as BTC is being used as intended – a hard money/savings instrument.

With so much demand, especially from institutional investors like Grayscale and Microstrategy, it might just be a matter of time for the world’s flagship crypto to jump the bullish wagon in the long term.

Recession: Cost of governance in Nigeria unacceptable anywhere in the world – Peter Obi