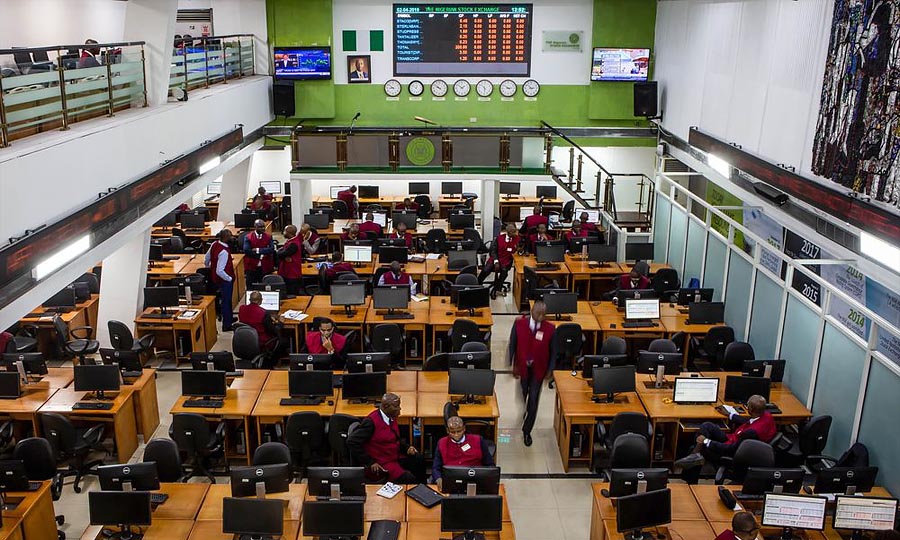 Nigerian bourse opened the week on a negative note, leaving the All Share Index at 24,269.58 points after 0.07% depreciation.

NEIMETH and CUTIX were the top losers of the day with -10.00% and -9.84% declines; while GLAXOSMITH and FIDSON recorded the largest gains with +9.47% and +9.43% appreciations in share value.

Across sectors, performance was mixed. Price appreciation in LINKASSURE (+9.38%) and REGALINS(+4.55%) moved the Insurance index up by 0.36%.

Market sentiment, as measured by market breadth, closed in favor of the bear with 13 tickers closing in red relative to 10 gainers

FMCG companies declined by N15.2 billion in a single day. 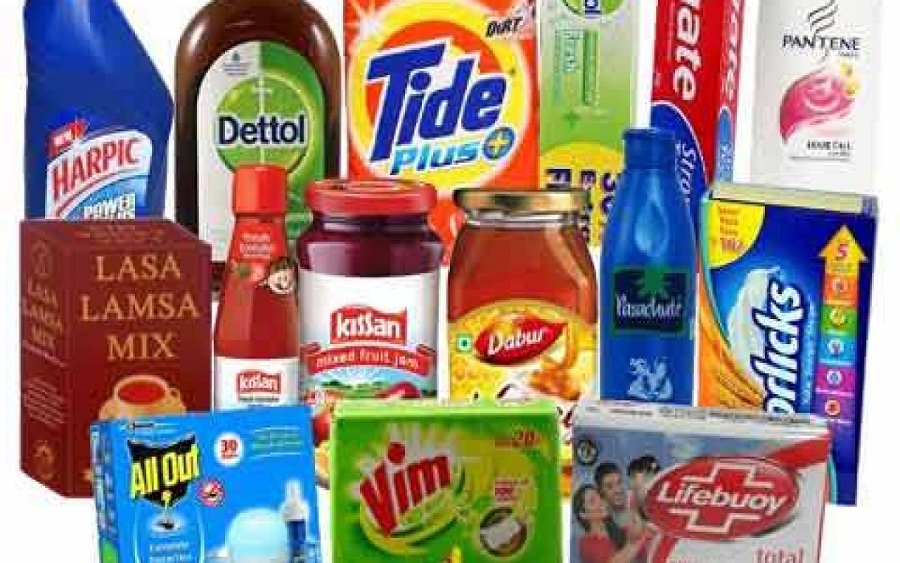 Data tracked on the NSE website from the close of trade on the 3rd of March till the close of trading activities on the local bourse on the 4th of March 2021, revealed that the market capitalization of these FMCG companies declined by N15.2 billion in a single day.

FMCG companies declined by N15.2 billion in a single day.

NNFM is a flour milling company founded in October 1971, with key focus on the business of milling wheat, maize, and similar grain. The company printed one of the highest loss on the Exchange on Thursday.

The share price of the flour milling company dropped by 9.97% to close the day lower at N6.32. This move significantly affected the market capitalization of the company, which culminated in a loss of N125 million in value.

Champion Breweries Plc has been in the news for a while, following the acquisition of 1,903,609,538 ordinary shares of the company by Heineken through its wholly-owned subsidiary, Raysun Nigeria Limited, at a price of N2.6 per share.

At the close of trade on NSE yesterday, Champion Breweries shares suffered a 9.19% decline to close the day lower at N1.68.

This move significantly affected the market capitalization of the brewer, taking its loss on the exchange in a single day to N1.331 billion.

This decline is a potential opportunity for bargain hunters to key in once more, with the expectation to enjoy a gain of about 55%, should Heineken launch a takeover bid of N2.60 per share for the balance of 17.3% or 1,351,954 units of Champion Breweries shares with shareholders.

The share price of Honeywell Flour Mills Plc has suffered major declines in recent times. The flour milling company, who is also an important part of the Honeywell Group -a foremost indigenous Nigerian conglomerate engaged in select businesses in key sectors of the Nigerian economy- has seen its shares gone from being valued at N1.40 in February to trading at N1.20 towards the end of the same month.

Worthy of note is the fact that the shares of the company during trading activities on NSE yesterday, went as low as N1.13 per share, before buying pressures on the exchange pushed the price back to N1.20 per share.

This move significantly affected the market capitalization of the indigenous flour milling company as it approximately lost N397 billion in a single session.

However, despite this impressive performance, Dangote Sugar continues to be punished on the exchange, as wary investors offload the shares of the company, to hunt for yields in the money market.

At the close of trade on NSE yesterday, Dangote Sugar shares suffered a 6.35% decline, to close the day valued at N16.25.

The sell-off in the shares of Dangote’s integrated sugar business on the floor of the Nigerian Stock Exchange yesterday culminated into a loss of N13.4 billion in a single day.

Market capitalization of the top five banks dropped to N2.52 trillion as at close of business on the 4th of March 2021. Investors in the elite banks in Nigeria- FBNH, UBA, GTB, Access and Zenith have lost a total of N34.68 billion in a single trading session, amid sell-offs.

According to data from the Nigerian Stock Exchange (NSE), the market capitalization of the top five banks dropped to N2.52 trillion as at close of business on the 4th of March 2021, shedding about 1.6% in a single trading session.

The loss is due to downward pressure on the share prices of the elite banks, evident by the sell-off witnessed in the market. A snapshot of how much each bank lost and the impact is succinctly captured below;

The United Bank for Africa investors lost a total of N10.26 billion after its market capitalization dropped from N282.15 billion to N271.9 billion as at close of business yesterday.

The drop is due to a sharp decline in its share price which closed at N7.95, shedding about 3.64% in a day.

Investors cashed in on the decline to trade about 26,782,197 units of the Bank’s shares valued at N211, 571,939.35, placing the bank as the fourth most traded stock at the NSE. The volume of shares traded by the bank rose astronomically by 201.9%, when compared to 8.87 million units traded the previous day.

On the other hand, it is pertinent to note that the United Bank for Africa (UBA) is yet to release its audited FY 2020 result.

Access Bank is yet to release its audited financial statements for FY 2020.

READ: Oando share price up by 10% off the back of court ruling

Zenith Bank investors lost a total of N7.85 billion after market capitalization dropped to N794.3 billion today. The marginal drop is due to a slight dip in the firm’s share price, from N25.5 traded yesterday to N25.30 as at close of business, indicating a decline of 0.98%.

The drop in the market value of Zenith shares is in contrast to what was obtained last week, when investors gained a total of N37.7 billion, the highest recorded by the bank since the famous circuit breaker. The gains were sequel to an impressive financial performance by the firm for FY 2020, after it recorded a PAT of N230.6 billion and declared a final dividend of N2.70 per share.

FBNH investors lost N1.8 billion after its market capitalization declined to N253.06 billion as at the close of business. The drop was due to a 0.7% decline in its share price from N7.1 traded earlier to N7.05.

FBNH had earlier declared a Profit After Tax figures of N79.71 billion for FY 2020, indicating an increase of 8.2% YoY.

It is pertinent to note that GTB is yet to release its audited financial statement for FY 2020.