The Financial Reporting Council of Nigeria (FRC) has released guidelines for reporting in compliance with the Nigerian Code of Corporate Governance. (NCCG 2018).

It stated, “The sectoral guidelines would be released once the engagement with sectoral regulators is completed.”

“To this end, NCCG 2018 as the national code, would be the only Code of Corporate Governance in Nigeria.”

The FRC Act mandates “all public companies (whether a listed company or not; all private companies; all concessioned or privatised companies; and all regulated private companies that file returns to any regulatory authority other than the Federal Inland Revenue Service (FIRS) and the Corporate Affairs Commission (CAC),” to report on the application of the code in their annual reports for financial years ending after January 1, 2020.

NAICOM has issued a circular allowing conventional insurance companies in Nigeria to exploit the huge opportunities in the Microinsurance window.

The National Insurance Commission (NAICOM) has issued a circular (NAICOM/DPR/CIR/32/2020) allowing conventional insurance companies in Nigeria to exploit the huge opportunities in the Microinsurance window.

The circular was signed by Akah L M, Director (Policy & Regulations), and disclosed that the requirements for the conventional insurance firms to be granted approval for the window operation includes:

The microinsurance window presents a gold mine waiting to be tapped by the conventional insurance firms in Nigeria, helping them to achieve critical mass in the market.

This would afford opportunities for those in informal sectors, as well as low-income people and households to enjoy insurance products and services that will protect them against unexpected events, that could threaten their livelihood and businesses.

The Central Bank of Nigeria has announced the introduction of a Special Bill with unique features. 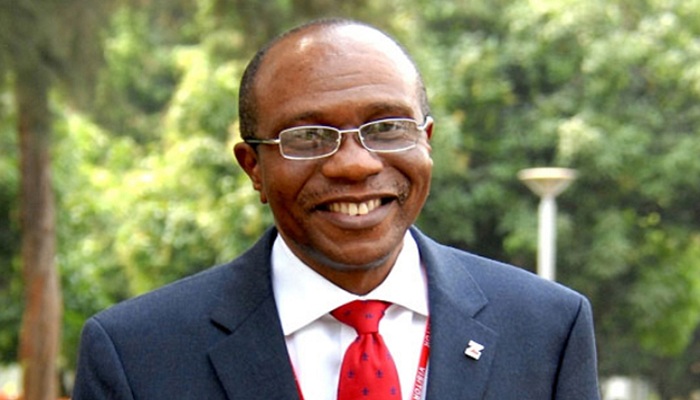 Nigeria central bank has announced the introduction of what it calls the “Nigeria Special Bills” in what it claims is an effort to deepen the financial markets.

The apex bank also claims the instrument avails it with an additional liquidity management tool for Nigeria’s financial system.

In a disclosure, signed by the Director of Banking Supervision of CBN, Bello Hassan, and seen by Nairametrics, it said the Special Bills contained the following features

The central bank, yanked off retail and instituional investors from accessing the highly lucrative Open Market Operations bills where yields were previously high. It is unclear if this bills will replace the OMO bills or is permamnent.

What this means: With the introduction of the new Special Bills, the CBN aims to securitize the excess Cash Reserve Requirement balances of local banks by offering them short-dated zero-coupon special bills.

Why it matters: The claims the Special Bills is in line with the “CBN’s goal of ensuring optimal regulation of systemic liquidity and promoting efficient financial markets in support of economic recovery and sustained growth,” however Nairametrics undertands there could be more to this.

However, Nairametrics believes pressure from the banks who have complained about the frequent debits may have resulted in this new Special Bills. In some of the earnings calls listened into by Nairametrics, banks have often cited the drop in their interest income and margins.

What they are saying: A part of the recent CBN disclosure read thus: “The Central Bank of Nigeria (CBN) hereby announces the introduction of Special Bills as part of efforts to deepen the financial markets and avail the monetary authority with an additional liquidity management tool.”

What to expect: The CBN is expected to further clarify the issue and pricing of the recent instrument in coming days.

The MD/CEO Designate of Fidelity Bank Nigeria Plc has purchased an additional five million units of the bank’s shares. This is according to a notification, signed by the bank’s Secretary, Mr. Ezinwa Unuigboje, and sent to the Nigerian Stock Exchange Market yesterday, as seen by Nairametrics.

The breakdown of the disclosure showed that the transaction took place in five tranches with an average share price of N2.56.

In summary, the total transactions incurred by the MD in buying 5 million additional shares grossed N12.97million.

The recent corporate action indicates growing optimism in the bank’s future and potentials, which could be a pull factor to other investors.

Lagos to reform bus segment, to phase out one-bus ownership