These days, it seems all anyone can talk about is the epidemic that has taken over the world — Coronavirus. Fortunately, there has not been an alarming number of confirmed cases of COVID-19 in Nigeria, in comparison with the rest of the world. As a matter of fact, the two recorded cases from the past weeks are now confirmed to be cleared of the virus, which I think is great news.

The pandemic has resulted in economic fallouts globally, as many businesses are experiencing downturns. Apple, for example, one of the worlds’ biggest tech companies, warned its investors recently that it would miss its revenue targets for March because of supply chain disruption and fewer sales in China.

However, as businesses and stock markets struggle to stay afloat, some tech companies are seeing boosts in revenues. It has been said that in every crisis, there is an opportunity.

People in isolation around the world have turned to digital means to continue with their daily lives which means that now, more than ever, digital tools are proving to be vital, so tech companies are bound to benefit greatly from leveraging these opportunities:

Bandwidth and data consumption will definitely increase as, for many in isolation, the only means of communicating may wind up being solely digital. There will be an expected and urgent need for broadband internet access that is functioning and secure. Also, if this persists long-term, there will be a need for a better built out fiber-optic connectivity, especially to low-income citizens and rural areas.

People still need to get work done; businesses as well will begin to employ remote collaboration tools like Zoom, a video conferencing software, in order to eliminate the limitations that may arise due to the lockdown. With these tools, your team can still hold brainstorming sessions or even have simple check-ins. International tech companies like Microsoft and Google have taken the first leap by giving free access to live document collaboration to facilitate business activities.

A shift to homeschooling is becoming a reality for many around the world. To keep student learning afloat, educational apps will be maximized.

The precept about social distancing has been encouraged; with that, many US consumers have been stocking groceries for long weeks to be spent at home. A significant number of these consumers have done their shopping online. This trend, due to the crisis, is expected to keep increasing with each day.

The loans were in line with the government’s policies to reduce poverty and boost productivity. 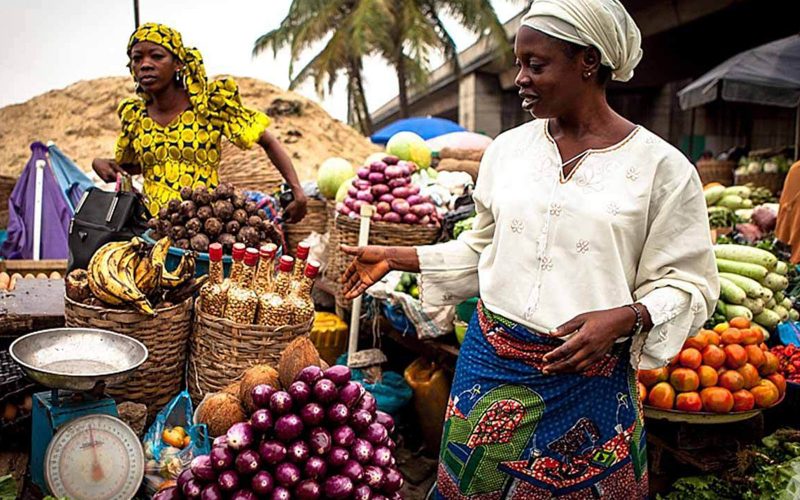 The Federal Government of Nigeria, through the Government Enterprise and Empowerment Programme (GEEP), has provided a COVID-19 palliative relief loans to about 87,614 traders across twenty states. This was disclosed earlier today through a brief press statement that was made available via the government’s official Twitter handle.

According to the disclosure, the microloans have helped to reduce extreme poverty and encouraged productivity following the easing of the lockdown. Part of the statement said:

“In line with the vision of the Nigeria Government to curb poverty and boost productivity in different parts of Nigeria, GEEP has provided palliative microloans to 87,614 petty traders hit by COVID19 pandemic in 20 states of the country in the first phase of disbursement.

“These palliative microloans have helped petty traders revive their businesses, as the government eases lockdown measures nationwide. The second phase of the disbursement will target 412,386 petty traders across the country.”

In line with the vision of @NigeriaGov to curb poverty and boost productivity in different parts of Nigeria, @geep_ng has provided palliative microloans to 87,614 petty traders hit by #COVID19 pandemic in 20 states of the country in the first phase of disbursement.#GovtAtWorkNG

The Federal Government also announced that the second phase of the loans would be disbursed to a 412,368 trader across the country in a bid to restart economic productivity as the government eases the economic lockdowns that have heavily affected the informal and formal sectors.

The palliative schemes under the GEEP scheme include FarmerMoni, TraderMoni, and MarketMoni.