The public and private sectors have been advised to double their investments in research and development. Seplat Petroleum Development Company Plc made this suggestion, while advising that these investments should be tailored in line with safety promotion.

According to Seplat Petroleum, such research investment should not be limited to the oil and gas sector. Instead, it should be spread across all sectors critical to the growth of Nigeria’s economy.

Seplat Petroleum‘s Operations Director, Effiong Okon, pointed out the importance of such investment during the Nigeria Professional Development Conference and Exhibition in Lagos.

The event was organised by the Nigerian Chapter of the American Society of Safety Professionals (ASSP). The theme of the event was ‘Sustainable safety for National Development.’

In his address, Okon said the company only executes projects that do not affect the safety of the environment. He added that Seplat Petroleum has employed measures that have reduced its gas flaring by 95 percent.

“We approach safety, using the people, environment, asset, and reputation model incorporated in our ‘safety first’ policy. We only execute projects that promote continuous reduction of environmental impact in our operations.

“We track offshoots from our operations and strive to reduce adverse effects from our facilities. Our internal use of gas flared reduced by over 95 per cent between 2011 and 2017.

“Seplat has incorporated key programmes across all its facilities to achieve flares out by 2020 in line with keeping the environment safe. We comply with all regulatory requirements and benchmark our performance with international standards.”

Okon said the measures taken has also reduced incidents over the years. He, however, stated that the company’s commitment to ensuring safety is a long-term objective.

The company declared a final dividend of $0.05 per share.

The company’s share price is currently trading at N590 on the Nigerian Stock Exchange. 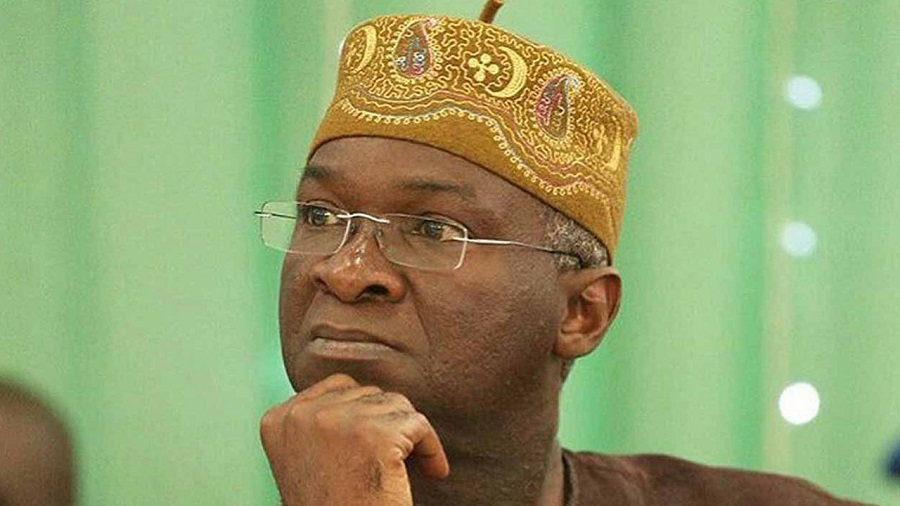 The Nigerian Government says it is still committed to acquiring 29.59 million doses of Johnson & Johnson covid-19 vaccines through the Afrixem Bank AVAT initiative.

“Therefore, the supplementary budget for COVID-19 vaccines will cover the cost of additional vaccines over and above those provided by COVAX, as well as the full cost of operations and logistics for delivering the vaccines around the country.

Already, the sum of N29.1 billion has been released from the Routine Immunization budgetary provision (Service Wide Vote) to the National Primary Healthcare Development Agency (NPHCDA) as an advance for the operational cost of deployment of the COVID-19 vaccines. The N29.1 billion represents about 52 percent of the amount required over 2021-22,” she said.

She added that FG plans to vaccinate 70 percent of eligible (18 years and above) Nigerians over the 2021 and 2022 fiscal years, with the COVAX agreement willing to cover 43.1 million of the eligible population.

The World Health Organization (WHO)  announced the approval of China’s Sinopharm vaccine for Covid-19 vaccination. The vaccine is reported to have 79% efficacy against covid.