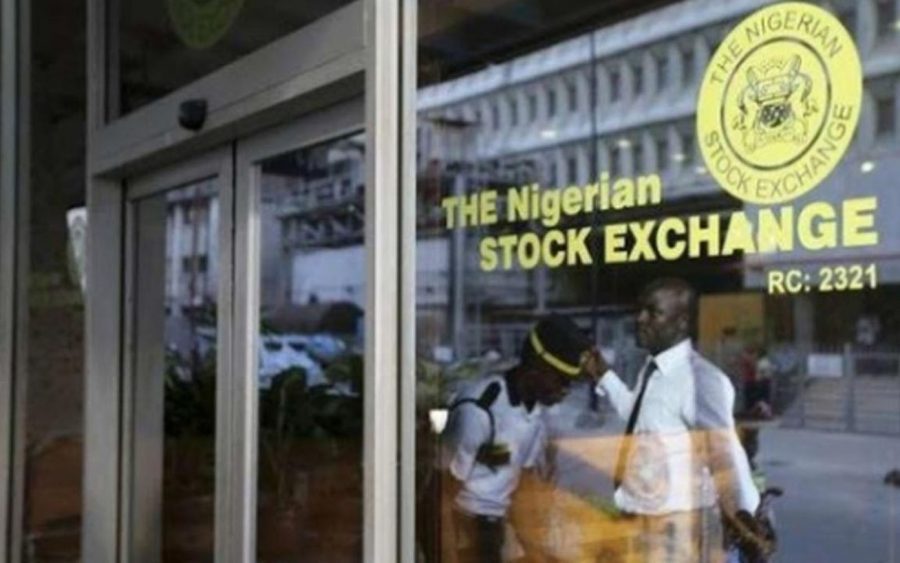 The FGN Bond market traded on a relatively flat note despite the significant cut in stop rates at yesterday’s auction. We witnessed slight demand on the short end of the curve (23s & 24s) countered by some profit taking on the 2028s which trended higher by c.20bps on the day, (having compressed significantly in the previous session). Yields were consequently unchanged on the day, closing at c.14.30% on average.

We expect yields to trend slightly upwards due to the recent profit taking sentiments in the market. We should however witness some renewed demand if the CBN maintains a hold on OMO sales.

The T-bills market traded on a relatively flat note, even as the CBN held of on OMO despite the c.N60bn in OMO T-bill maturities today.

Market players anticipate a renewed OMO auction by the CBN tomorrow, due to expected inflows from FAAC payments. We expect the market to trade slightly bearish if this occurs.

Rates in the money market declined by c.5pct as inflows from retail FX refunds bolstered system liquidity which opened the day at c.N80bn positive. The OBB and OVN rates consequently ended the session at 10.07% and 10.71% respectively.

We expect rates to trend slightly higher tomorrow, due to expected outflows for Bond auction debits, a possible OMO sale and Retail FX provisioning by banks.

The NGERIA Sovereigns remained slightly bearish, with yields higher by c.3bps on the day. Investors however showed renewed interest for duration plays on the longer end of the curve (47s and 49s).

In the NGERIA Corps, we witnessed interests mostly on the DIAMBK 19s and FIDBAN 22s. This information was contained in a notice tagged “Notice to the Bondholders of UACN Property Development Plc”, issued by the Company Secretary, Folake Kalaro.

According to the information contained in the notice, UPDC, under Condition 3.2 of the Terms and Conditions of the Bonds, will redeem the N4,355,000,000 Series 1 Bonds on the 26th of April, 2021 from the bondholders, together with the accrued Coupon (the annual interest rate paid on the bond) up to, but excluding the Redemption Date.

The company revealed that the Coupon on the Bonds will cease to accrue on and after the Redemption Date. Ecobank Nigeria, a subsidiary of Ecobank Transnational Incorporated (‘’ETI’’) has announced that it has secured a N50 billion, 10-year bilateral subordinated loan.

This is according to a disclosure signed by the Group Head, Adenike Laoye and sent to the Nigerian Stock Exchange, as seen by Nairametrics.

The bilateral funding will enable the bank to maintain stable liquidity and improve its balance sheet, especially the capital adequacy ratio by an estimated circa 300 basis points.

The disclosure from the bank read thus:

“The bilateral funding provides stable medium-term liquidity to the balance sheet of Ecobank Nigeria and positively improved its balance sheet ratios, especially the capital adequacy ratio by circa 300 basis points. The transaction proceeds would be deployed to support Micro, Small and Medium Scale Enterprises (“MSMEs”) and Small Corporates.”

Ecobank Transnational Inc. had earlier recorded 11% rise in its interest income to N139.6 billion for Q3 2020, as captured by Nairametrics.