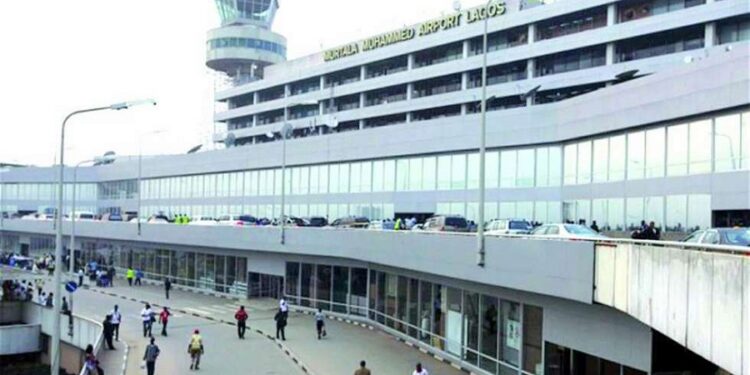 Some 13 local and foreign companies have indicated serious interest with the submission of bids to be prequalified for the planned concession of Nigeria’s 4 international airports.

The Independent Concession and Regulatory Commission (ICRC) last week commenced the evaluation of the applications submitted by the companies seeking to be pre-qualified for the airport concession process.

According to Punch, this was made known by the Head of Communications of ICRC, Mrs Manji Yarling, during an interview where she disclosed that 13 companies submitted their request for quotation (RFQs) before the closure of the exercise on October 25.

Yarling revealed that ICRC has commenced the evaluation of the RFQ, but did not disclose how long it would last.

Although she could not give further details of the names of the local and foreign companies that submitted RFQs for the concession, the Director of Communications, Federal Ministry of Aviation, Mr James Odaudu, said the transaction advisers for the concession would give more details at the appropriate time.

However, reports suggest that Bi-Courtney Aviation Services Limited, operators of the Murtala Muhammed Airport, Terminal Two, Lagos, was among the firms that submitted the RFQs for the airport concession programme.

Others include Maevis Nigeria Limited, a former concessionaire with the Federal Airports Authority of Nigeria, operators of the Singapore’s Changi Airport, operators of France’s Charles de Gaulle Airport, and operators of Ethiopia’s Airport.

The local companies that submitted bids were said to have formed consortia with foreign partners while global reputable airport managers, which also submitted their RFQs, formed alliance with some local partners in order to meet the local content requirement of the Federal Government.