by Ajibola Akamo
in News 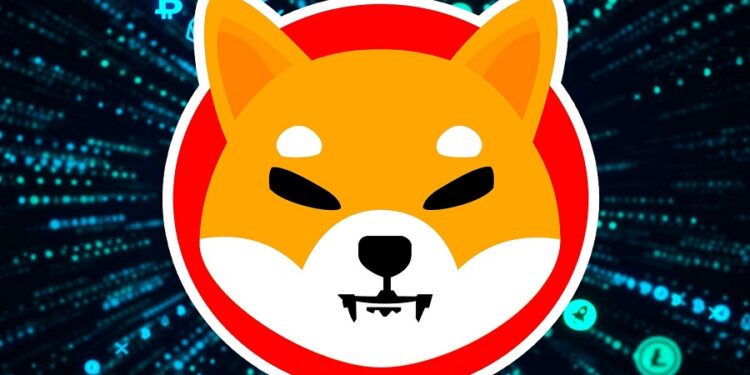 Meme coin investors are panic selling the Shiba Inu token as a whale who bought $8,000 of Shiba Inu in August 2020 that was valued at $5.7 billion at Shiba Inu’s all-time high, moved a total of $2.3 billion out of his wallet.

Many assumed the whale lost his keys (access to his account) given the lack of activity in the wallet since last year. Many analysts also believed that he should have sold his tokens a long time ago when Shiba came into little profit.

However, yesterday, many were shocked to see that the whale still had access to his wallet and the cryptocurrency community are calling it the ‘greatest trade of all time.’ As he turned $8,000 to $5.7 billion in just 400 days.

The whale owns such a large percentage of the supply, that any liquidation could potentially prompt a massive price plunge.

The price of Shiba Inu quickly responded to the whale’s movement of the fund. The price lost 11.81% to currently trade $0.00005859 as of the time of this writing. The price is down over 30% from its all-time high.

There was an increase in transaction volume by over 50% to stand at $8 billion, since the whale moved the funds which would suggest selling pressure on exchanges.

According to coinmarketcap, the ownership of Shiba Inu is concentrated, with the top 10 wallets holding almost 72% of the coins in circulation. The whale’s original wallet still currently holds over $1.75 billion worth of Shiba Inu tokens.

Although there is a rally in the meme coin industry, investors are advised to invest with extreme caution as these coins are very volatile and could result in the total loss of an investor’s portfolio. The wallet address can be viewed on Etherscan with address: 0x1406899696aDb2fA7a95eA68E80D4f9C82FCDeDd