by Ubah Jeremiah Ifeanyi
in Currencies 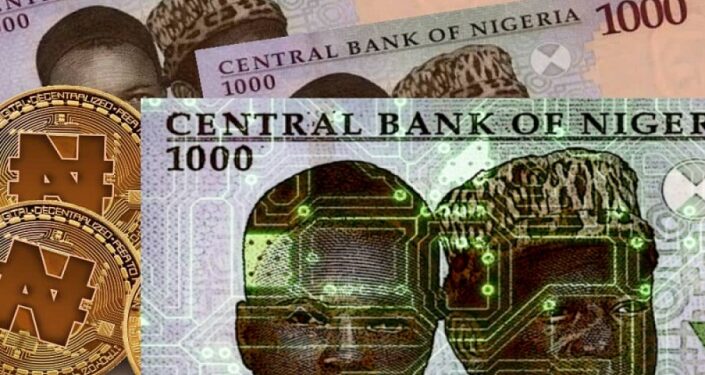 The fourth industrial revolution has ushered in Africa’s first Central Bank Digital Currency (CBDC), the eNaira, set to be launched by Nigeria. The eNaira is posed to benefit the everyday Nigerians and the country at large.

Hence, it would be prudent to understand why individuals should jump on the eNaira bandwagon.

Assuming there are no last-minute incidents, Nigerians would be able to download the eNaira wallet and use the digital currency for the first time today.

Before we get too excited, we should remember that the CBN’s Director of Communication, Mr Osita Nwanisobi announced a postponement of the launch of Nigeria’s digital currency, the eNaira, previously scheduled to hold on October 1, 2021.

However, Nairametrics in an exclusive report, uncovered that the unanticipated surge in visits on the website of the Central Bank’s eNaira initiative led to the sudden postponement of the launch.

Also, while the eNaira was facing heated litigation over its trademark infringement on the name “eNiara,” a Federal High Court in Abuja gave the nod for the CBN to roll out the digital currency.

Despite the delay in the launch of the much-anticipated eNaira, it appears that banks have started to onboard the e-Naira feature on their applications, hence, individuals should be able to covert their Naira to eNaira with their bank application.

Why you should use the eNaira

The CBN stated earlier that the eNaira is meant to create a secure and cost-effective process for remittance inflow to the country, amongst other benefits.

When compared to FIAT, the eNaira has a lower cost. The account holder is not charged for daily transfers between accounts. The fact that traders will not be charged fees for withdrawals and deposits to and from their bank account is a huge incentive. Transaction fees are eliminated, lowering the cost of doing business while increasing security.

The CBN has also said that the eNaira can serve as a medium for the government to send direct payments to citizens eligible for specific welfare programs.

What you should know about the eNaira