by Chike Olisah
in News, Spotlight 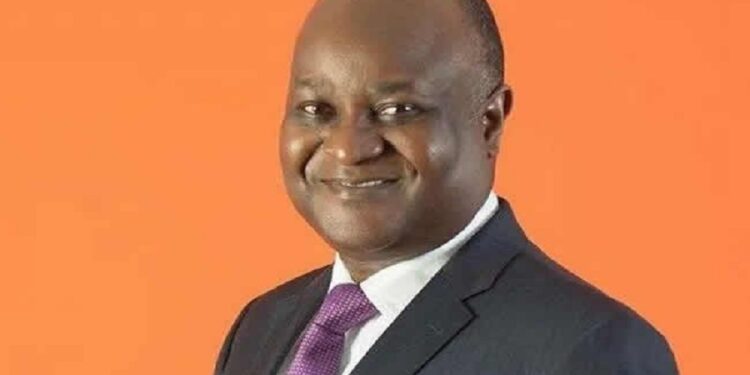 A former Deputy Governor of the Central Bank of Nigeria, Tunde Lemo, has revealed why foreign investors prefer Ghana as an investment destination over Nigeria.

Lemo, who is also the Chairman of the Federal Roads Maintenance Agency (FERMA), revealed that infrastructure decay, insecurity, poor ease of doing business, amongst other factors are the reasons foreign investors opt for Ghana and not Nigeria. This is despite the various efforts by the Federal Government to improve the business environment in order to help boost Nigeria’s investment drive, especially from foreign investors.

This was made known by Lemo, while featuring on a Channel’s Television programme, Business Morning, on Monday.

What the former Deputy Governor of CBN said

Lemo said, “Our infrastructure is in decay, it is very seriously impacted negatively. Look at the textile industry for instance. When we had independence, the first 10 years, the Chinese and the Indians came here and set up textile companies.

“At the peak, we had over 170 textile companies but today, all of them have folded up, only six or seven are in operation, albeit marginally.

“The reason is because the infrastructure in those climes is much better than what we have now. So, we need to free up resources beyond what government can do, and then harvest all of these and put aggressively into revamping our infrastructure.

“Let’s take ease of doing business for instance, we have improved by one or two notches but again are we as competitive as our comparators in Africa? Look at Ghana, Egypt, Kenya, I believe we are still far behind.

“Some of the regional economic activities that are happening, you will be surprised that even Ghana is a better destination for foreign investors than Nigeria.

“Yes, we (Nigeria) pride in saying we have improved on ease of doing business but if you are improving from number 90 something to number 70 something and our peers are on number 4, 5, 6, then you know that we still have a long way to go.

“We need to ensure that the public sector units and agencies that are involved actually become much more efficient. Let look at the best three countries in Africa and give ourselves a target.’’

Going further, Lemo, who was also a one-time Managing Director/Chief Executive Officer of Wema Bank Plc, stated that the global economy is becoming more competitive and everybody is trying to improve efficiency to access global capital.

“Apart from that, government needs to work more on security of lives and property. Unfortunately, we’ve had it so rough in the past two years and I want to appeal to political authorities, let’s have a bi-partisan approach; let’s all sit down and see what we can do.

“Today, the entire Middle Belt is becoming problematic and this is the Belt that produces food, no wonder we have food inflation that is around 21 per cent.

“All the things underpinning stable macro-economic environment which is monetary stability, responsible fiscal financing and so on are the areas we need to work upon so that we can create the right economic environment,” he said.

Recall that the National Bureau of Statistics (NBS) in an earlier report said that foreign investment into Nigeria slumped to the lowest level in 4 years in the first half of 2021.

The total amount of foreign investment in Africa’s largest economy declined from $7.15 billion invested in the first half of 2020 to $2.78 billion in the period under review for 2021, representing a 61% drop.

In the second quarter of 2021, Nigeria managed foreign investment worth $875 million, the lowest amount recorded in a single quarter since the first quarter of 2016 when Nigeria slipped into its first recession in a quarter of a century.