Nigerian insurers, others to increase involvement in AfCFTA

by Ubah Jeremiah Ifeanyi
in News 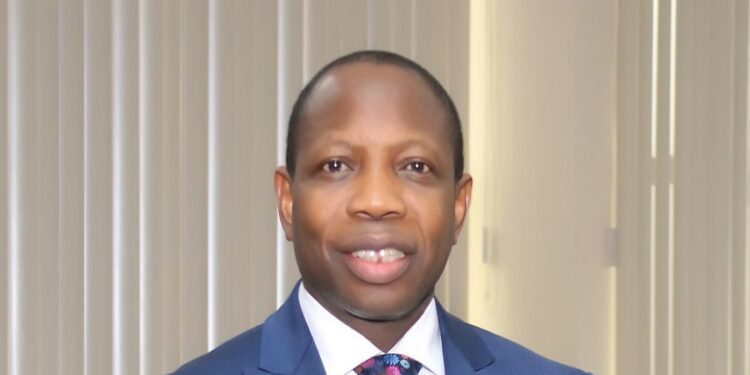 This is according to a consensus reached at the recent installation of Tope Smart, the Group Managing Director of NEM Insurance Plc, as the president of the African Insurance Organisation (AIO) at the organization’s annual conference, according to Punch.

While giving his statement, Smart said there was need for AIO members to work hard to ensure the situation changed for the better.

AfCFTA: Nigeria targets exports of $1.2 billion for each state

What the AIO president is saying

Smart stated that he will spend his first year in office focusing on five primary goals aimed at repositioning the African insurance market.

Increased awareness, digitalise action adoption, collaboration with other markets, partnership with government and regulators, and establishing customer trust are among the issues he mentioned.

In comparison to other industries such as banking and telecommunications, the insurance industry in Africa has underperformed, according to Smart.

Bemoaning the low performance of the African insurance market, he said, “Aside South Africa, Morocco, Kenya, Egypt, Malawi, Zambia and Ghana, no other African country has been able to grow penetration to 1%.”

What the commissioner for insurance is saying

Mr. Sunday Thomas asked the AIO president to persuade governments across Africa to play their part in giving the essential support and creating an enabling environment for insurance businesses to thrive.

These, he said, would make insurance business thrive within the African markets. “The founding fathers of the AIO had a very thoughtful foresight by making sure we have this forum that had over these years achieved tremendous success in harmonising the African insurance markets.”

While assuring that NAICOM would support AIO and its new leadership, he said the African insurance market needed collaboration and synergy.

“Time has passed that we rely on foreign or international support from the west and other super powers as the world at large is overwhelmed by so many issues.

“Developing the insurance markets across Africa is no longer a choice but a necessity.

“It’s not only in Nigeria that there is huge growth potential in insurance, but all over Africa we can unite and develop insurance business. There is a lot our governments will get economically.

“The signing of the Africa Continental Free Trade Agreement has provided an avenue to foster unity and integration within the Africa region.

“It provides an avenue for achievement of a common market for goods and services; guaranteeing free movement of human resources, investment and technology.”

Nigerian insurers, others to increase involvement in AfCFTA