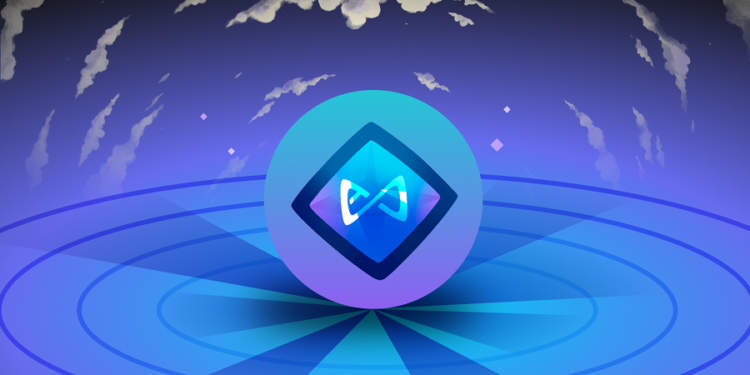 The Axie Infinity platform has definitely taken the cryptocurrency community by storm as its blend of play-to-earn gaming model as well as its use-case for NFTs has seen the platform generate over $800 million in revenue Year-to-Date (YtD).

The AXS token, one of the native tokens of the platform surge past the $100 trading mark, pushing the market capitalization of the platform to stand at $8.5 billion, surpassing that of well-known cryptocurrencies token like ICP, COSMOS, FIL, XLM and VET. In fact, the token is currently ranked #21, according to coinmarketcap.

A piece of virtual land on Axie Infinity sells for $2.4 million

The platform has most of its players come from the Philippines, an archipelagic country in Southeast Asia. 40.53% of the platform users come from this Southeast Asian country as users from the country play the game to earn a living as the pandemic made getting jobs more difficult in the region. Venezuela takes the second spot as it accounts for 6.31% of the users of the platform while the United States takes third spot accounting for 5.72%.

The AXS token is one of two tokens used on the platform. The token price has surged by over 23,000% YtD as it created a new All-Time High (ATH) of $143.17, today, in the Asian trading session. This comes just after the token hit a low of $48 just barely 3 weeks ago in September as a result of the cryptocurrency market sell-off. As previously mentioned, the token is ranked #21 on coinmarketcap and many analysts are predicting that the platform would find its way into the top 20 as they expect more price appreciation.

The platform just launched a staking program for its native token, Axie Infinity Shards (AXS). According to a blogpost announcement released by the platform, holders of the AXS token can begin staking their digital assets and rewards will be activated in 24 hours.

The platform has also gained so much traction in the Philippines that the Department of Finance in the country, has stated that players of the game will begin to pay income taxes as reports have stated that the platform has helped as an alternative source of revenue.

The token is currently trading $139, up 28% for the day. The platform is on track to generate over $1 billion in 2021 as we have 3 months left to account for. The play-to-earn gaming model is still very young with Axie Infinity leading the charge.