EXCLUSIVE: Best performing banks in Nigeria judging by the numbers 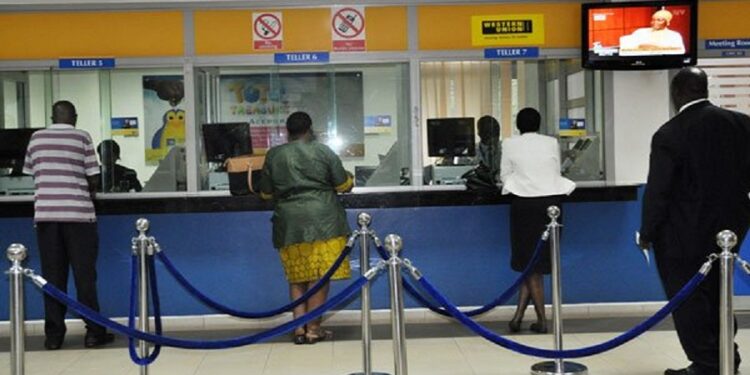 Nairametrics tracks the public information of listed banks on the NSE. We analyze them based on popular metrics to determine the leading players in the industry.

For this analysis, the half-year 2021 results of the following banks were tracked: ACCESS, FBNH, FCMB, FIDELTYBK, GTB, JAIZBANK, STANBIC, STERLNBANK, UBN, UBA, WEMABANK and ZENITHBANK. Ecobank was not considered in the analysis as the bank operates efficiently in other markets besides Nigeria.

The key metrics considered in these analyses are Total Assets, Net Assets, Total Deposits, Profit After Tax, Return on Equity, and Return on Total Assets.

An analysis of the combined assets of the 12 listed banks that have released their half-year results (Ecobank excluded) revealed that the total assets increased by 6.37% from N49.49 trillion recorded as of December 2020 to N52.65 trillion in the review period.

The increase indicates a stronger financial position of the banks.

Among the 12 banks listed in the Nairametrics tracker, the following are the leading banks.

The net asset represents the remainder when all liabilities have been subtracted from the bank’s total asset. It indicates the shareholders’ funds in the banks. Due to the depository nature of commercial banks and the ability of banks to greatly increase their liabilities, the metric is adopted by the CBN in assessing the banking sector’s ability to withstand credit losses.

The combined net asset of all 12 analyzed banks stood at N5.55 trillion with Zenith Bank accounting for 20.6% of the total basket.

The leading banks based on net assets are:

Upshots: It is observed that all the banks had significant increases in their net asset in the first half of the year. UBA, however, recorded the highest increase of 3.9% in the period under review.

Customer deposits remain one of the most competitive items in the banking sector since it is from deposits that loans are issued out and other investments are made.

The total customer deposits stood at N33.9 trillion, in the first half of the year. The bank leading the charge is UBA which accounts for 18% of the total share.

The leading banks based on Customer Deposits are:

Upshots: All banks maintained their position when compared to the full year 2020 results. A cursory look at the data shows that Stanbic IBTC recorded the highest increase during the period from N819.9 billion as of December 2020 to N958.37 billion as of June 2021.

Due to the increased capacity seen in the growth of total assets of the banks, the banks under our radar delivered a PAT of N441.8 billion. This is 4.1% higher than the aggregate of N424.58 billion recorded in the corresponding period of 2020.

Banks that declared the most profits are:

Upshots: ZENITHBANK accounted for 24.02%, which is the lion share of the total PAT generated by the 12 banks. When compared to the full year 2020 results we have ACCESS dethroning GTCO and UBA for 2nd place as it moved up 2 spots. FBNH also took 5th spot from STANBIC, which generated a PAT of N22.5 billion in the first half of the year.

The return on equity is an important metric that shows the percentage of profit made on every N1 of the shareholders’ fund. It is used to measure the performance and efficiency of the banks.

This metric will show how well banks have maximized any increase in shareholders’ wealth.

The leading banks based on ROE are:

Upshots:  Although this covers half-year performance, compared to the full year of 2020, we can see JAIZBANK leap 3 positions to take the first spot with 11.47% from GTCO. ACCESS made an aggressive entry into the list while STANBIC did not make the top 5 like it did in the full year 2020. UBA maintained its 5th position.

This metric measures the ability of a bank to sweat its assets and deliver the highest possible profits. In the earlier section of the report, we stated that banks recorded a significant increase in their assets, however, the ROAA was lower. The ROA is a better measure of efficiency since it takes into cognition the bank’s usage of customers’ deposits.

Best banks based on ROA are:

Upshots:  Compared to the full year 2020, we can see that GTCO and JAIZBANK maintained their position. However, we see ACCESS bank just like in the ROE making an aggressive entry into this list, taking the 3rd spot. Meanwhile, ZENITHBANK was pushed up to second place from third. Notable decline comes from STANBIC, which dropped 2 spots from second to fourth.