The Executive Board of International Monetary Fund (IMF) has approved the disbursement of $1 billion to be drawn under the Rapid Credit Facility (RCF) to aid fight against coronavirus (COVID-19) in Ghana. This was disclosed in a statement issued by the global lender and seen by Nairametrics.

In the statement, the financial institution explained that the COVID-19 pandemic is already impacting Ghana severely, as the nation’s growth is slowing down, financial conditions tightened, and the exchange rate under pressure.

It stated, “The authorities have timely and proactively responded to contain the spread of the COVID-19 pandemic in Ghana and support affected households and firms.

“The disbursement will help address the urgent fiscal and balance of payments needs that Ghana is facing, improve confidence, and catalyze support from other development partners. The pandemic is already impacting Ghana severely. The IMF continues to monitor Ghana’s situation closely and stands ready to provide policy advice and further support as needed.”

Tao Zhang, Deputy Managing Director and Chair, IMF, also stated that “The budget deficit is projected to widen this year given expected lower government revenues and higher spending needs related to the pandemic.

“The uncertain dynamics of the pandemic creates significant risks to the macroeconomic outlook. Ghana continues to be classified at high risk of debt distress. The authorities remain committed to policies consistent with strong growth, rapid poverty reduction, and macroeconomic stability over the medium-term.”

He added that the additional support from other development partners will be required and critical to close the remaining external financing gap and ease budget constraints. 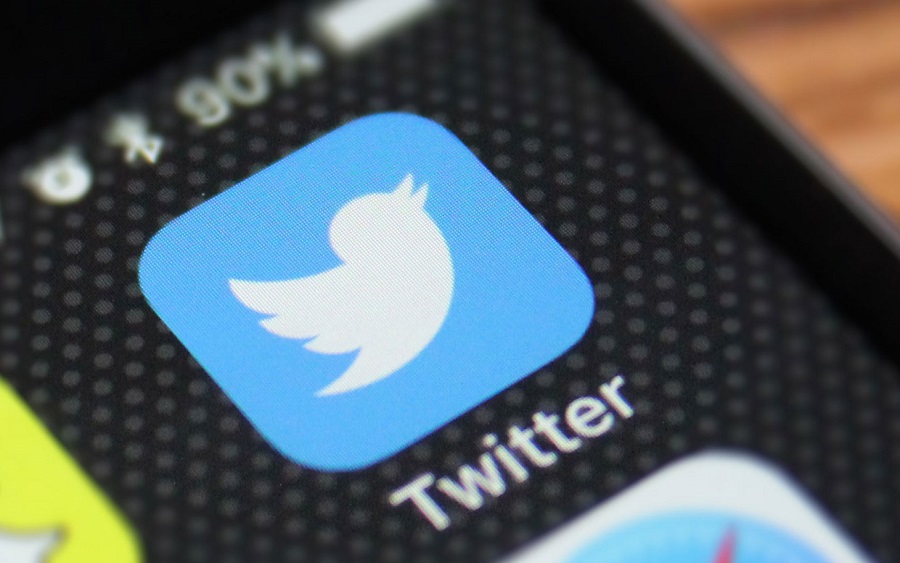 On the back of Twitter’s monumental announcement to situate its regional headquarters in Ghana, Germany announced that it was choosing the Gold-Coast as the location for its German-West African Centre for Global Health and Pandemic Prevention – another critical blow for Africa’s most populous country and self-acclaimed ‘giant of Africa.’

Despite Nigeria’s burgeoning reputation in technology, its propensity for government and regulatory interference, rising insecurity, inflation, poor capital repatriation policies, and infringement on free speech have been identified as reasons why foreign organizations are increasingly overlooking the country. So, we examine 3 organizations ripe for African expansion that could follow in Twitter’s footsteps.

The $75bn online vacation rental marketplace has quietly made inroads into Africa over the last couple of years allowing listings from Kenya, Nigeria, Ghana, South Africa, and other African countries as part of the 220+ countries and regions it operates.

Over the past few years, destinations across Africa have emerged to become some of the fastest-growing Airbnb markets in the world.

However, the rental giant continues to operate a remote presence in Africa as none of its 23 offices is situated on the continent. But that may soon change as Africans increasingly adopt the service.

Despite iPhone sales largely growing year on year, Apple doesn’t have a physical office in Africa. In 2015, it was rumoured that Apple was looking to establish a South African office in an effort to grow its presence in the continent’s local market but not much has been heard about this.

In countries where the tech giant doesn’t have a physical office, Apple works with the local resellers to service its numerous customers.

The African market is driven more by the demand for Apple products like mobile phones, tablets, and laptops. With this high demand, it is highly probable that the company will consider a physical location in Africa in the near future.

Another company that is likely to have a physical presence in Africa in the near future is Shopify. The multinational e-commerce platform that allows you to host your store online already has an online presence in Africa and has partnered with leading payment providers on the continent to allow users pay for services in their local currency. Shopify powers over 1.7 million businesses in more than 175 countries.

Africa currently has the youngest and second-largest population in the world. Massive population growth and a rising middle class have created millions of new consumers hungry for products and services. This is a large market for tech companies that are already operational in other countries to tap into. Currently, Twitter, Google, Microsoft, and several others are already exploring this opportunity.

At 38 years old, Zhang Yiming is the 39th richest man in the world. TikTok a video sharing app was named the most downloaded app of the first quarter of 2021 but not much is known about its founder. The app now has over 689 million active users worldwide according to statistics from oberlo.com. It has also been downloaded over 2 billion times on App Store and Google Playstore. It is arguably the most popular video-sharing app out there and the numbers keep growing.

TikTok was able to grow at a faster rate than Facebook and Instagram since its startup. The man behind this massive success is currently worth $35.5 billion and he is our person of interest today.

38-year-old Zhang Yiming is the CEO and Founder of ByteDance, the parent company of TikTok. Zhang Yiming majored in microelectronics and software engineering at Nankai University. He worked for various tech startups including Microsoft before settling to start his own company.

The billionaire leads a very secretive lifestyle. He founded ByteDance back in 2012 and steered it all the way to financial success. He is currently worth $35.5 billion but his net worth is well on its way to doubling based on recent valuations.

ByteDance has two main flagship products – Toutiao, an AI-backed news aggregator and TikTok which he founded later after the success of Toutiao.

Revisiting the success of  TikTok

Last year Zhang Yiming’s ByteDance was regarded as the most valuable startup in the world. TikTok became the most downloaded iOS app worldwide in the first quarter of 2019, according to the US research app Sensor Tower.

TikTok is available in 155 countries and in 75 languages.

The latest 2021 valuation places ByteDance at over $250bn according to the South China morning post.

Zhang Yiming owns a quarter of ByteDance and with this recent valuation, his net worth is set to grow to $60bn according to experts in the field.

The former president of the United States was on the verge of banning TikTok in the country. He claimed the App has ties to the Chinese government. This would have been a setback giving that the application is quite popular among US millennials and Gen Z. Donald Trump lost his re-election bid and very little has been said by the Biden administration on the issue.