Having consistently dropped Nigeria’s crude oil in recent quarters, the United States (U.S) has returned to become one of Nigeria’s top trading partners after importing crude oil valued at N349.5 billion in the second quarter of 2019 (Q2).

According to the foreign trade report released by the National Bureau of Statistics (NBS) for Q2 2019, the U.S returned to make Nigeria’s top 10 trading partners, ranking 4th on the list. 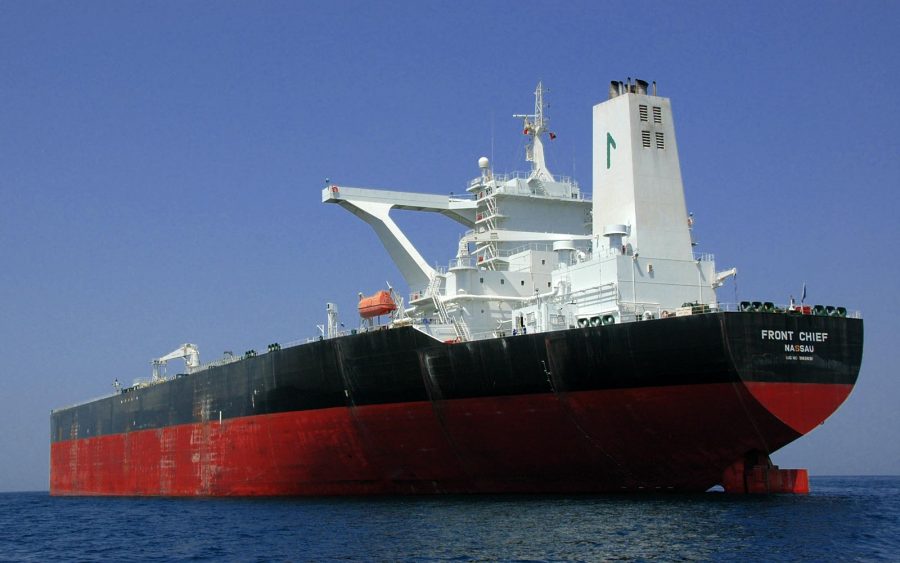 U.S Top oil exporters: According to the data obtained from the EIA by percent share of total oil imports in 2018, Canada was the U.S biggest oil-exporting country with 43% of total crude oil imported by the U.S.

Saudi-Arabia’s 9% up for grabs? Despite exporting crude oil worth N349 billion in Q2 2019 to the U.S, the latest development in the crude oil market portends another opportunity for Nigeria to increase its share of oil export to the U.S.