Expectations are high as the Central Bank of Nigeria (CBN) commences its 268th Monetary Policy Committee (MPC) meeting. Note that the MPC meeting is the first to be held since the Central Bank’s Governor, Godwin Emefiele officially began another five-year term in the office.

The recent events (domestic and global) are expected to guide the decisions of the MPC. At its last meeting, the CBN’s highest monetary policy decision-making body (MPC) decided to hold all rates, citing certain headwinds for its decisions.

Highlights of the last meeting: At the last meeting, all the key rates were left unchanged. Basically, the MPR was kept at 13.50%, while other parameters were held as follows:

While explaining the reasons for holding rates, the MPC noted that lowering rates would aggressively restart the capital activities, and stimulate growth. On the other hand, MPC noted there was a need to restrain from loosening in order not to exacerbate inflationary pressures.

What MPR, CRR and Liquidity ratios mean: MPR is the interest rate at which CBN lends to commercial banks.

Will the CBN alter rates this time? Financial experts have argued that the recent move by the CBN, ordering all banks to maintain a minimum loan-to-deposit ratio of 60% by September 2019, may not be an important factor in the MPC’s decision for now.

Since the apex bank held all rates in the last meeting, most experts expect the same thing to happen, while others project that the CBN will cut rates by 50 points.

“I expect CBN to hold rates. There is room to cut, given the action by other global central banks but I don’t think they will cut anyway. The policy of the Central Bank encouraging commercial banks to lend to the real sector is not credible to alter rates. I suspect the CBN will continue to try and use other non-interest rate measures.”

“Concerning the CBN policy on encouraging commercial banks to loan to the real sector, it’s not encouragement we need, a big push is required. I expect CBN to hold rates.”

“If inflation drops in July, the MPC may consider cutting rates. On the CBN policy to encourage lending to the real sector, I don’t think it will influence the decision. They need a few months to see how effective that would be, then decide on cutting in response.”

On the other hand, FSDH expects a rate cut: The Financial Security Deposit Housing (FSDH) anticipates a-50 basis point reduction in the Monetary Policy Rate (MPR), as well as a possible adjustment to the asymmetric rates around the MPR.

According to the FSDH in its policy options report, the development in the global economy also favours an interest rate cut in the short term.

“While considering FSDH Research notes, there are a number of structural challenges in the economy at the moment that can reduce the effectiveness of the monetary policy. There are strong indications that the MPC members may vote to reduce the MPR to 13%.

The market should not be surprised if the MPC also announces a reduction in the rate of the Standing Deposit Facility (SDF) of the banks with the CBN. It is possible that the MPC will maintain the Liquidity Ratio and CRR at the current level.“

Nairametrics Research in the meantime expects the MPC to leave all rates unchanged. While the June inflation report shows a slowdown, we expect the CBN to observe the inflationary pressure to ease off further into the third quarter to consider another rate cut.

[READ FURTHER: CBN issues new circular that could force banks to lend to nearly everyone] 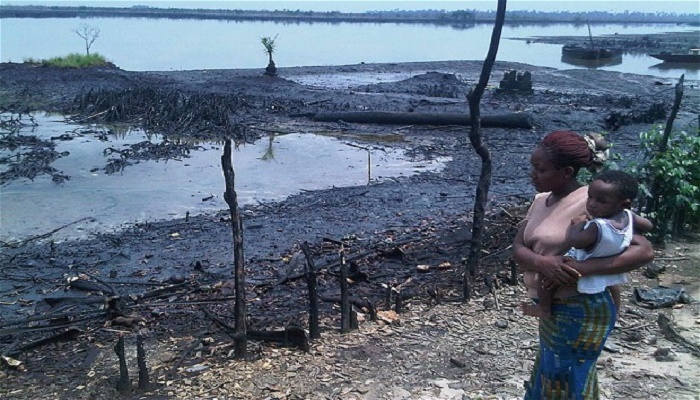 An Eni spokesperson on behalf of the Italian Energy firm, in a statement, said, “As soon as the incident was reported, we activated our oil spill response, shut in the well, and notified government regulatory agencies.

“The Joint Investigation Visit (JIV) was carried out on 09/05/2021, with the participation of community representatives and the government regulatory agencies.

“The event occurred within the Company’s wellhead location which is paved and walled round. There is no significant third-party impact,” Eni stated.