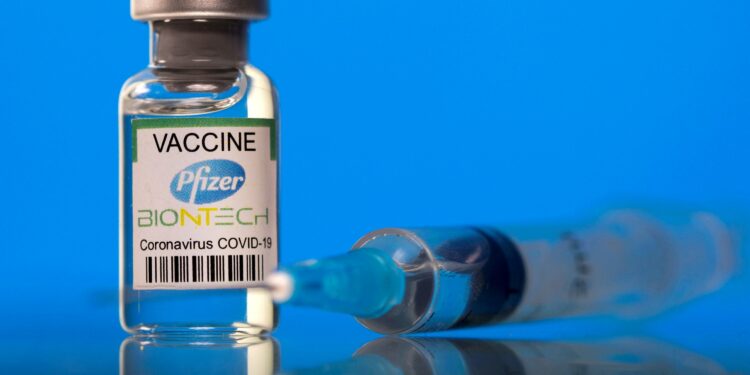 South African Health Products Authority (SAPHRA) has approved Pfizer’s COVID-19 vaccine to be used by children who are aged 12 and older, making it possible for the government to offer vaccinations to teenagers.

Africa’s most developed country has been the hardest hit by the pandemic, reporting the highest number of infections. Around 12% of the nation have been fully vaccinated, with the country of about 60 million people now bracing for the fourth wave of infections to hit in early December, according to Bloomberg.

The health regulator has said the decision came after a review of updated safety and efficacy information which was submitted earlier this year, in March.

Although starting on a rough note, South Africa’s vaccination campaign has made progress in recent months following a heavy supply of shots secured, and having had over 12% of its more than 60 million people vaccinated, puts the country well ahead of others on the continent.

Health insurers, however, have said that vaccine hesitancy is a major issue that is strongly impacting the progress of the campaign and the government has embarked on efforts to encourage citizens to get the job.

South Africa has now joined other countries around the world who have been having conversations around considering or administering vaccines to children and young teenagers, while other vaccine developers including Moderna are seeking approval for the use of their shots on teens.

Pfizer, whose shot is already being administered to teens, is planning tests on even younger children.

This comes after Sinovac Biotech Ltd. Announced that it is starting a Covid-19 vaccine trial in infants, children, and adolescents in South Africa as part of a global study.

Binance educates over 350,000 Crypto beginners in 2021, remains at the forefront of blockchain education