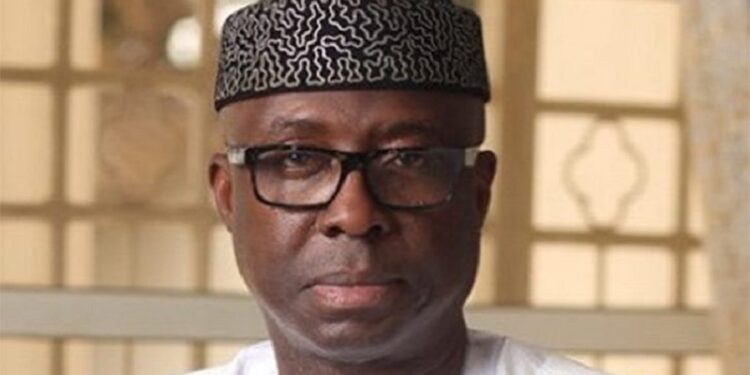 The Federal Government has said that it has begun moves to reduce the cost of gas for power generation across the country as part of efforts to boost the manufacturing sector.

This is as industry players have identified cost competitiveness as a major challenge in the manufacturing sector a huge part of which can be attributed to power.

This disclosure was made by the Minister for Industry, Trade and Investments, Otunba Niyi Adebayo, at a roundtable discussion on the industrialisation of Africa organised by the Manufacturers’ Association of Nigeria (MAN).

Adebayo said that Africa contributes less than 2% to international trade, pushing it to the bottom of the global value chain.

He said this led to lower export trade volumes, lost job opportunities and reduced foreign exchange for players in the continent’s real sector.

What the Minister for Industry, Trade and Investment is saying

Adebayo pointed out that all stakeholders need to work together towards developing measures to improve the cost competitiveness of the manufacturing sector in order for Nigerian industries to lead the transformation of the country and Africa’s economy.

The Minister said, “For example, we are collaborating with the Ministry of Petroleum Resources to lower the cost of gas which is critical to the production of the energy sector. This is one factor that can improve the cost competitiveness of the sector.

“Another way that Nigerian industries can position themselves for the African economic transformation is by aligning themselves with the country’s industrialisation programme. “On our part, we are accelerating the establishment of world-class special economic zones in Lagos, Abia and Kano, among others, which will drive our industrialisation programme by increasing the concentration of high-quality infrastructure and providing fiscal incentives for producers in the sector.”

The minister urged manufacturers to take advantage of the special economic zones and the wider market of 1.3 billion provided by the African Continental Free Trade Agreement. He said the AfCFTA’s potential could only be reached by private sector-led investments.

The epileptic power supply in the country has been attributed mostly to gas constraints which affects power generation.

Adequate power supply is regarded as one of the essential requirements for output growth in the manufacturing sector and being able to get power supply at cheaper cost will really play a huge part in the growth of the various industries and businesses.

Tweets wishing Trump dies of COVID-19 will be removed – Twitter

Axie Infinity gains over 38% on Bitfinex and Bitstamp listing

Updated: Twitter partners with Strike to add Bitcoin to its Tipping feature