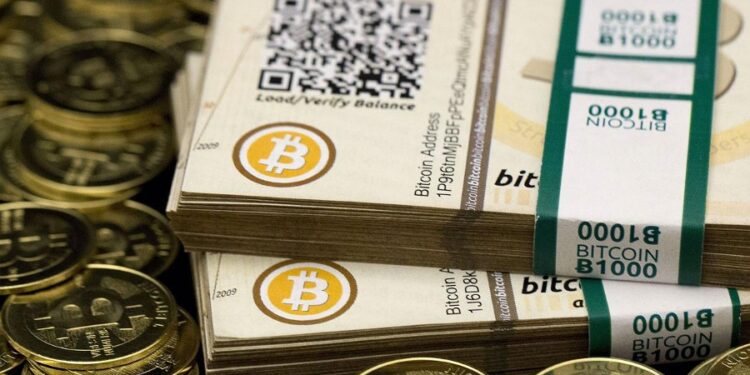 Bitcoin Cash (BCH), which was created as a by-product of a hardfork on the Bitcoin network, gained approximately 4.52% from $602.63 to $629.86 in less than 15 minutes after the publication of a fraudulent announcement.

Bitcoin Cash’s rally was short-lived after it became clear that a publication, claiming that U.S. supermarket giant Kroger would be accepting the cryptocurrency as payment this holiday season, turned out to be false news.

The fraudulent announcement was issued on PR Newswire and appeared on the Kroger website, which claimed that the grocery retailer would be accepting BCH for all in-store and online purchases from the first of December 2021.

A company spokesperson confirmed to CoinDesk that the release was fraudulent. The release has thus been removed from the company’s website.

The spokesperson stated, “This morning a press release was fraudulently issued claiming to be The Kroger Co. that falsely stated the organization will begin to accept bitcoin cash. This communication was fraudulent and is unfounded and should be disregarded.”

Kroger has previously been involved in the cryptocurrency space in 2020. The firm began to offer Bitcoin (BTC) rewards at its store through crypto-based rewards platform Lolli. Earlier this summer, crypto ATM firm Coin Cloud announced it was preparing to install machines in 29 H-E-B supermarket locations in Houston, Texas.