NNPC to partner with NGX on financing options to raise capital 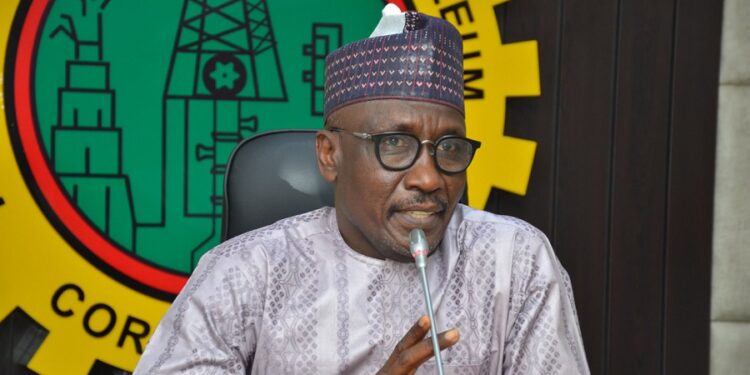 The Nigerian National Petroleum Corporation (NNPC) has expressed its desire to partner with the Nigerian Exchange (NGX) Limited on exploring several financing options in the capital market for the corporation.

This is coming after NNPC announced plans to get listed in the capital market and sell its shares to the public following the recent signing of the Petroleum Industry Act (PIA) by President Muhammadu Buhari.

According to NAN, this disclosure was made by the Group Managing Director of NNPC, Mr Mele Kyari, while receiving the NGX team, led by its Chairman, Alhaji Abubakar Mahmoud.

What the Group Managing Director of NNPC is saying

Kyari in his statement said, “The recent signing of the Petroleum Industry Act has opened up unique opportunities to create value for our shareholders. As such, there will be the need to access capital to build on our positioning as the largest corporation in Africa and expand capacity.

“We will, therefore, be pleased to collaborate with NGX on the short-term and long-term financing options available in the market and I must thank you for taking the time to visit us today to take this conversation further.’’

What the NGX Chairman is saying

While speaking at the occasion, Mahmoud congratulated NNPC on the successful signing of the PIA which he is confident would transform the oil sector and open up opportunities for both NNPC and NGX.

He said, ”As an Exchange, we are always interested in developing strong relations with notable institutions such as NNPC, and we are quite delighted at some of the recent developments we have seen.

“We would, therefore, like to congratulate you on the successful signing of the Petroleum Industry Act which we are confident will transform the sector and in turn, open up opportunities for both NGX and NNPC to explore going forward.”

On his part, the Chief Executive Officer of NGX, Mr Temi Popoola, praised the management of NNPC for its remarkable efforts at improving transparency, accountability and performance in the corporation.

What the Chief Executive Officer of NGX is saying

He said, ”Today, we are delighted to have the opportunity to explore several capital market-related financing topics with the NNPC, including a potential listing on the exchange.

“An NNPC listing will have tremendous positive benefits for the Nigerian capital markets and will go a long way in deepening the current transformation that is occurring at the NNPC.

“Furthermore, the capital markets present a credible opportunity for the NNPC to meet its short and long term financing plans. NGX, working with other stakeholders, is keen to facilitate this.’’

No holiday for these billionaires

MasterCard partners with Bakkt to offer crypto and loyalty solutions