How billionaires performed on the NSE in 2019; who gained or lost?

2019 has come and gone, leaving behind memories that might never be erased. In the Nigerian equity market, the year was not a very good one for many investors. As Nairametrics reported, the NSE All-Share Index ended the year with a 14.6% loss.

Related findings by Nairametrics Research also disclosed that the end of 2019 marked the worst performance by the Nigerian stock market in the last three decades.

While we sympathise with all the regular retail investors who might still be counting their losses, our focus is mainly on billionaire investors in the capital market. Note that these billionaires are majority shareholders in some of the biggest companies listed on the Nigerian Stock Exchange. How did their portfolios fare in the course of 2019?

Dangote refinery to commence operations in third quarter of 2022

To answer this question, we did some comparisons and calculations. The paper values of these billionaires’ shareholdings in various companies were compared by multiplying their shareholdings by the stock price of their companies on a year-on-year basis.

For the sake of clarity, let us first list out the names of the companies where the billionaires have shareholdings, along with their comparable share prices on a year-on-year basis.

[READ MORE: Nigerian billionaires and what happened to them in 2019)

Focus on the billionaires and their portfolios

We shall now focus on how the changes in these companies’ share prices influenced the valuation of the shares held by the billionaires listed below.

Tony Elumelu is a billionaire businessman and philanthropist who is most notable for being the Chairman of United Bank for Africa Plc. According to information obtained from the company’s recent audited financial report, Elumelu owns a total of 189,851,584 units of direct shares in UBA. He also owns a total of N2,045,354,576 units of indirect shareholding in the company. This brings his total shareholding to 2,235,206,160 units of shares.

What this means is that the value of Tony Elumelu’s shareholding declined by as much as N1.9 billion in 2019.

Information available in Zenith Bank’s audited financial report states that Mr Ovia (who currently serves as the company’s Chairman) holds a total of 5,059,336,405 units of direct and indirect shareholding. This makes him the biggest shareholder in the company, and one of Nigeria’s top billionaires.

This means that the value of Jim Ovia’s shareholding in Zenith Bank reduced by N23.4 billion in 2019.

The total units of shareholding belonging to Access Bank’s Group CEO, Herbert Wigwe, stands at 1,441,522,910. This is according to information obtained from the company’s financial report. When multiplied by N6.80, this gave us N9.8 billion. We also multiplied the same units of shares by N9.95 and got N14.3 billion.

What this means is that the value of Wigwe’s shareholding increased by some N4.5 billion. 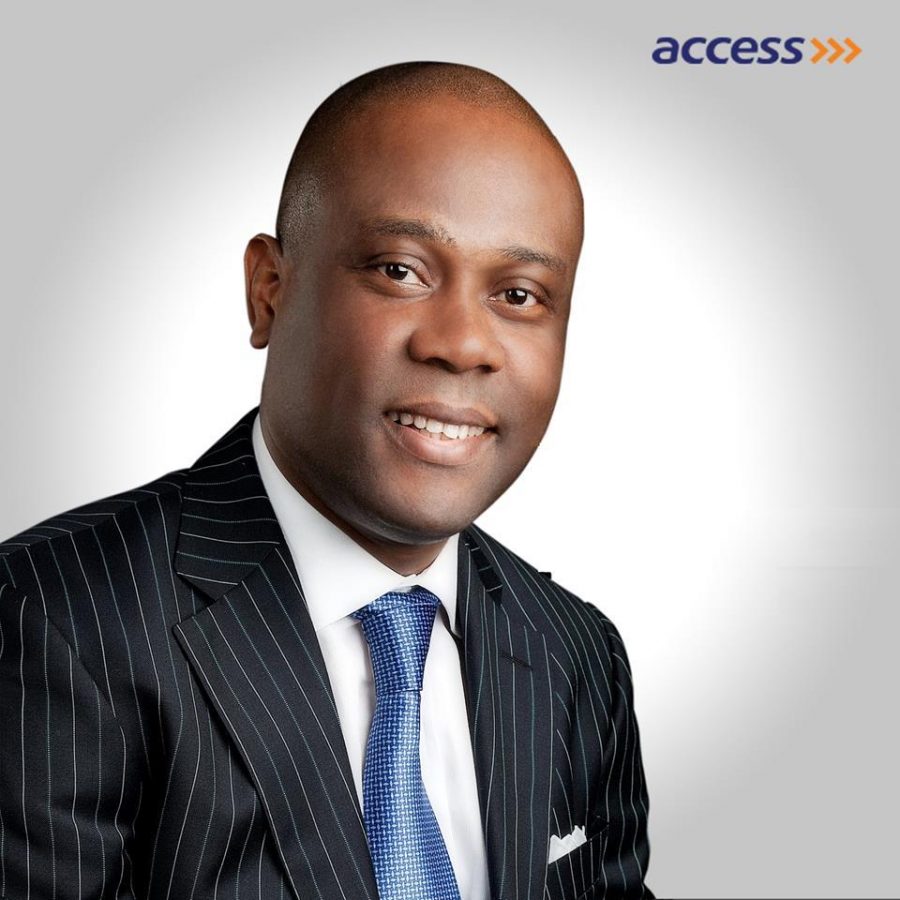 Globally acclaimed businessman, Alhaji Abdulsamad Rabiu, is the Non-Executive Chairman of the Cement Company of Northern Nigeria Plc (CCNN). The billionaire owns a total of 12,752,801,231 shares in the company. At a share price of N19.95 which the company recorded at the end of 2018, the value of Alhaji Rabiu’s shareholding in the company stood at N254.4 billion.

This means that the billionaire lost a whopping N23.6 billion last year.

[READ MORE: Nigerian billionaires and what happened to them in 2019)

Seplat’s outgoing Chief Executive Officer, Austin Avuru, owns a total of 70,823,139 units of shares in the oil and gas company. When multiplied by N592.50 with which the company ended in 2018, the monetary value of Mr Avuru’s shareholding was N41.9 billion. By the end of 2019, his share value had reduced to N38.9 billion, meaning that he lost about N3 billion last year.

Mike Adenuga is the Chairman of Conoil Nigeria Plc and he has personal shareholdings in the company to the tune of 103,259,720 units of shares. He also has some 516,298,603 units of indirect shares through Conpetro Limited in Conoil Plc which owns 74.40% of Conoil’s issued share capital.

Retired Lieutenant General Danjuma, who currently serves as the Chairman of drug-manufacturing company, May & Baker Nigeria Plc, owns some 43.28% of the company’s entire issued share capital. The shareholding, all indirectly held by the billionaire, can be broken down thus:

Collectively, the share value of Dangote’s collective holding in Dangote Sugar Plc back in 2018 was N134.1 billion. As of December ending 2019, that value had dropped to N121.4 billion, thereby indicating that the value reduced as much as N12.7 billion.

From the foregoing, it can be seen that the paper value of Aliko Dangote’s entire shareholdings in Dangote Cement, Dangote Sugar, and NASCON Allied collectively reduced by a whopping 724.3 billion.

Note that we did not calculate the value of Alhaji’s shareholding in his flour business because of the recent acquisition of Dangote Flour Mills Plc by Olam.

NOTICE: A big thank you to all the readers who called our attention to some of the mathematical errors in this piece. The errors have now been rectified and the corrections effected.

How billionaires performed on the NSE in 2019; who gained or lost?

Is this the end of the Crypto Bull Market?

Oil prices rebound in London over fear of supply disruption